Check out all our Upcoming Release announcements New release from: STRYPER – The Final Battle (October 21, 2022) Legendary, heavy metal band Stryper released their latest single “Transgressor” on September 15th off their forthcoming album The Final Battle that is set for release on October 21st, 2022.  “Transgressor” follows the successful release of first single “Rise To The Call,” and […] 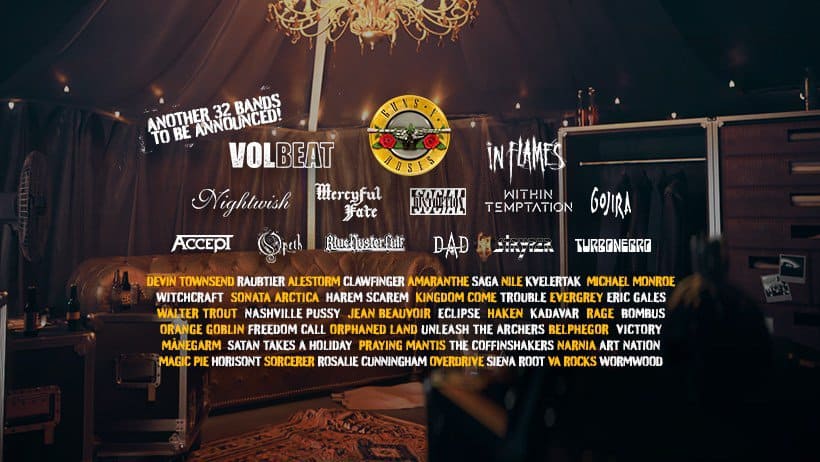 This morning five more bands added to the 2020 Sweden Rock lineup ahead of single-day ticket sales tomorrow. Here’s the press release translated from Swedish by Google Translate: American Stryper is one of the bands coming to Sweden Rock Festival this summer. One of the most classic names in melodic American 80s hard rock, Stryper, […]

New release from: Michael Sweet – Ten October 11, 2019 Building upon the success of his 2016 release One Sided War, Stryper front man Michael Sweet returns with his tenth solo studio release aptly titled, Ten. The new album is scheduled for release on October 11,2019. Ten features an all star guest lineup that includes […]

Well, here we go again! All year long, and that’s no exaggeration, I’ve been waiting for this! The 2015 MORC experience is already absolutely over the top awesome and we haven’t even gotten on the ship yet! The euphoria of meeting friends from all over the world as we arrive in Miami and run into […]