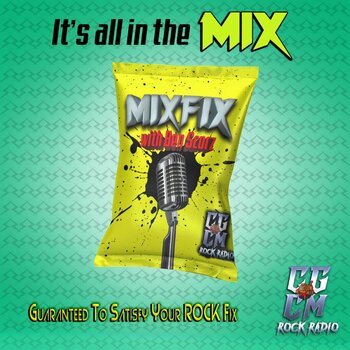 MixFix, hosted by BenSCORZ! Is a two-hour show that takes you back to when you made hard and heavy mixtapes for your friends or for yourself. Ben likes the guitars and drums and doesn’t really listen to the words. It’s gotta rock and flow even if it’s slow. He likes his facts and history of the metal world. And Ben’s blessed/cursed with a great long-term memory. From the hits to the deep cuts of the albums you grew up with, BenSCORZ has packaged them all up and is ready to blast them on Sunday afternoons. He’ll have you sayin’ how does he know that? Why does he know that?