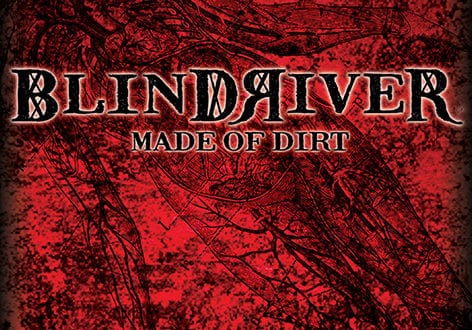 A Bit Of Background: Blind River are a UK band comprising members of various bands including Pig Iron, Godsized and Earls Of Mars. They formed back in 2017 and released their self-titled debut album in 2018. Since then they have gigged with bands such as Inglorious, Massive Wagons, Supersuckers and Anvil to name a few […]