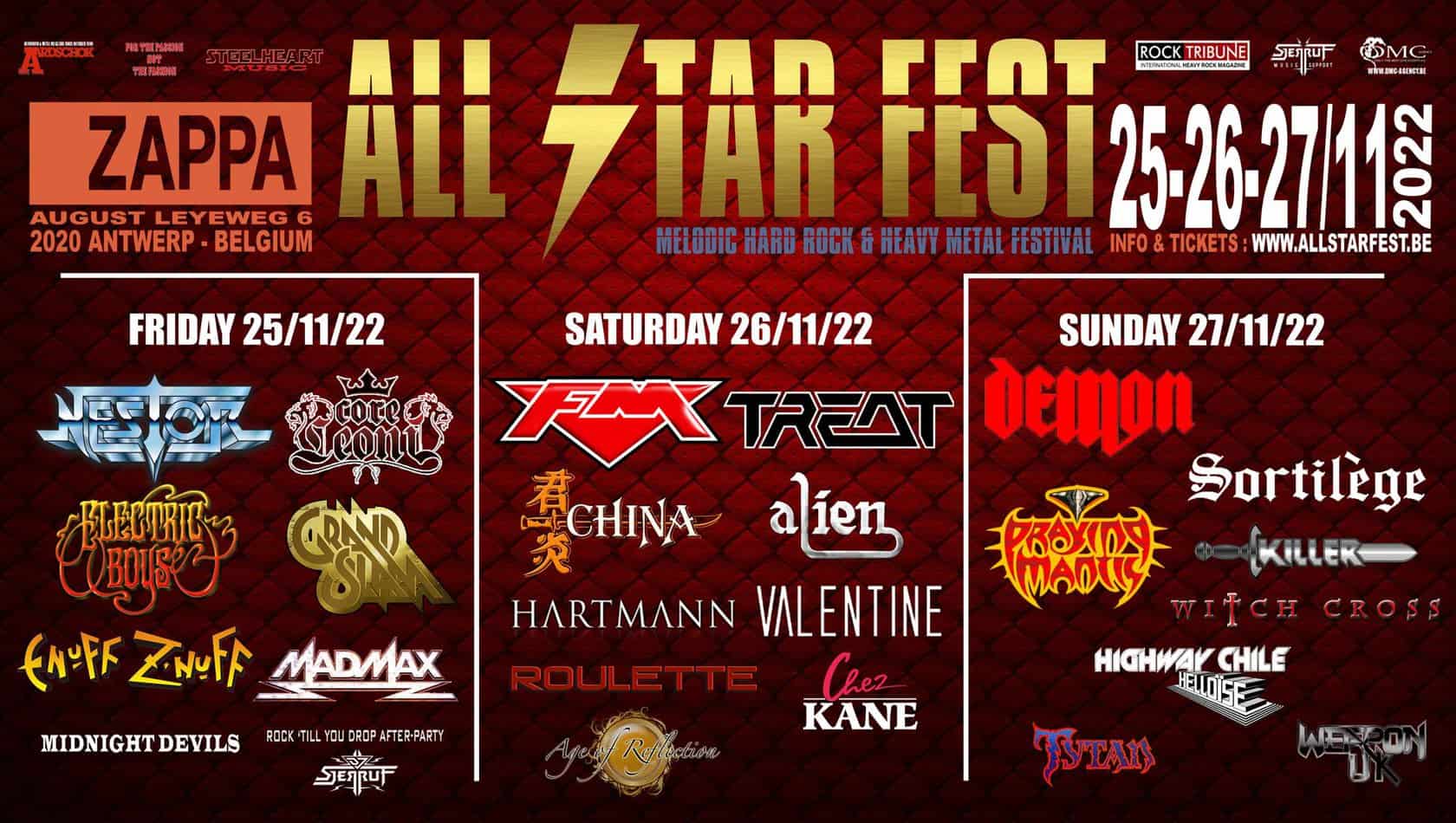 Saturday, day #2 at All-Star Festival in Antwerp, Belgium. 13:15 was an earlier kick-off today with Steelover. This band was a last-minute addition as well that excited me greatly. My podcast co-host and I had recently recorded an episode on Belgium and feature many Belgian bands that we had discovered. This is one! With an […]

All heart Oliver Hartmann is the noted German vocalist/guitarist who has been around the block.  He was a member of Avantasia and guested on releases from such great bands as Edguy.  His solo band Hartmann have released a number of smart albums since the debut record in 2005. The 3 record was originally released in […]

Check out all our Upcoming Release announcements New release from: HARTMANN – 15 Pearls and Gems (April 17, 2020) Oliver Hartmann, known as singer/guitarist/sideman of metal mega-seller Avantasia, projects as Rock Meets Classic, ex-At Vance singer and as frontman of the successful German Pink Floyd tribute Echoes, is considered with his band HARTMANN since their debut […]