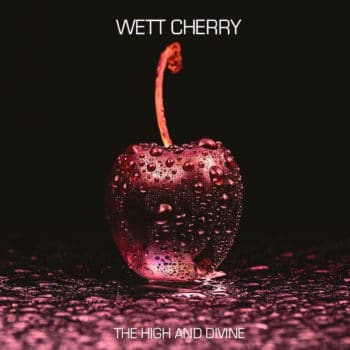 WETT CHERRY – The High and Divine

The band first formed in 1990 with the lineup of Andy Jaggs on (vocals), Dennis D on (lead guitar), Bobby Hahm (bass), Kevin Grisso on (drums), and were more of a straight-up street glam band in the style of Mötley Crüe, Poison and Hanoi Rocks. Their first gig was played at a local festival in New York City taking inspiration from such acts as early Kiss, Sweet and Alice Cooper. After the release of their self-financed single “Voodoo Queen“, they signed to independent label Mongol Records. Their debut record was released soon after in 1991 named Virgin which then followed by more shows and an ever-increasing fan-base notably in Japan.

The band played heavily throughout the 90s at CBGBs Limelight Cat Club and many of the bars and venues of the greater New York City areas.

“Can’t Cure Crazy” is from the forthcoming album The High And Divine. New EP available for downloads and silver pressed CDs March 2021.