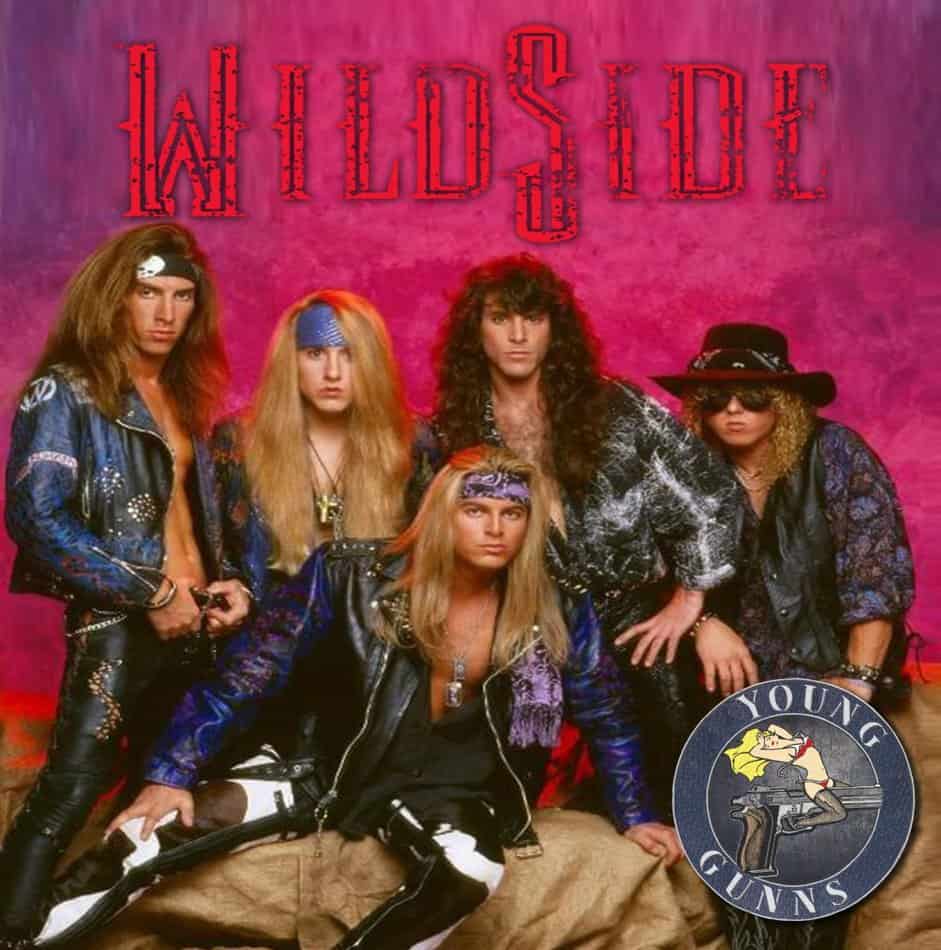 Under The Influence If I told you there was a band that was signed by Capitol Records in 1990 and the deal was bigger than what a band like W.A.S.P. got in 1984 would you know who I was referring too? Probably not. Although a few who know their history just might. If I mention […]