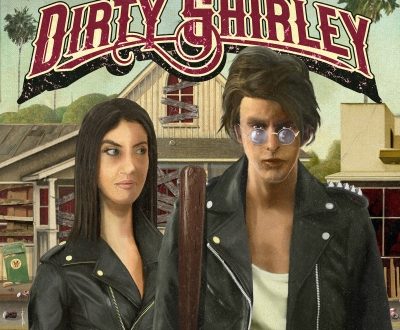 DIRTY SHIRLEY – Debut “A project with Dino Jelusick on vocals/keys, George Lynch on guitar, Tom Roxx on bass and Will Hunt on drums.”  So says Dirty Shirley‘s Facebook bio, which gives not a great deal of information about a band that has produced one of the best debut albums since the Badlands self-titled epic. […]