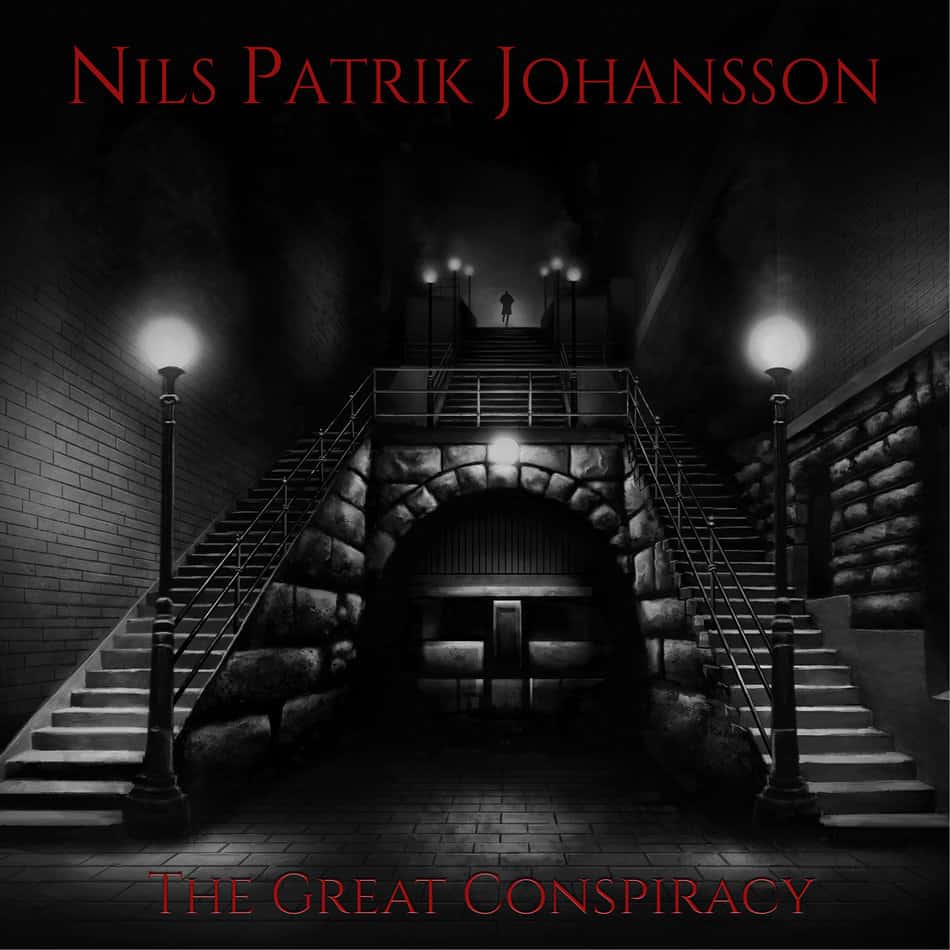 Check out all our Upcoming Release announcements. New release from: NILS PATRIK JOHANSSON – The Great Conspiracy (February 28, 2020) With The Great Conspiracy, Nils Patrik Johansson (Astral Doors/Lion’s Share/ex-Civil War) releases the probably most important work of his career: a concept album about the murder of the Swedish Prime Minister Olof Palme in 1986, which […]