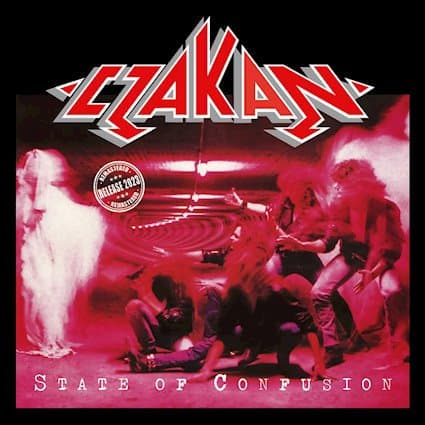 Check out all our Upcoming Release announcements New release from: CZAKAN – State Of Confusion (re-release) (February 17, 2023) The time has come: the re-release of the much acclaimed Czakan debut album State of Confusion, which was awarded ‘record of the month’ in ‘Metal Star’ when it was released in 1989 and sold around 25,000 copies […]