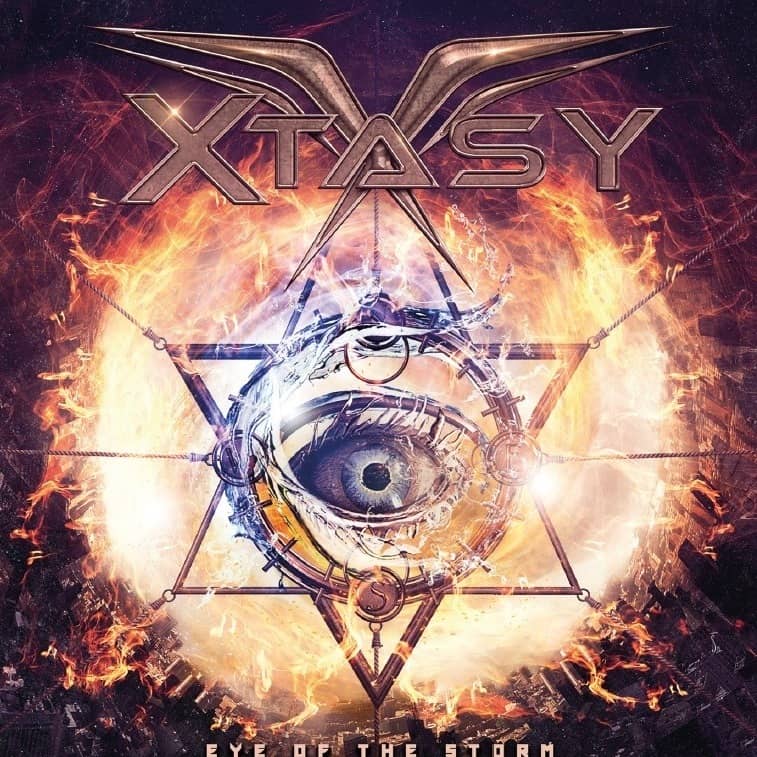 Check out all our Upcoming Release announcements here. New release from: XTASY – Eye of the Storm (March 6, 2020) Xtasy was born in 2011 as a Studio Project between Silvia (vocals, keyboards) and Jorge (guitar, bass, keyboards). Both together started to work on several songs that were recorded between Dec. 2011 and Dec. 2013. After […]

Pamplona, Spain was the scene for the beginnings of melodic rock outfit Xtasy back in 2011.  The project started out as a studio outing from vocalist Silvia I. and guitarist Jorge Olloqui but in December of 2013 they became a band with the addition of guitarist Angel G., bassist David Clavero, drummer David Tutumba and keyboardist Jakin […]