The previously announced co-headline tour of Dan Reed Network and Reckless Love has been put back to autumn so instead of a February tour they will be hitting the UK August and September with added guest Collateral.  This excellent 3 band bill will be hitting the cities of Glasgow, Birmingham, Leeds, Nottingham, Liverpool, Manchester, London, Cardiff and Southampton, dates and […] 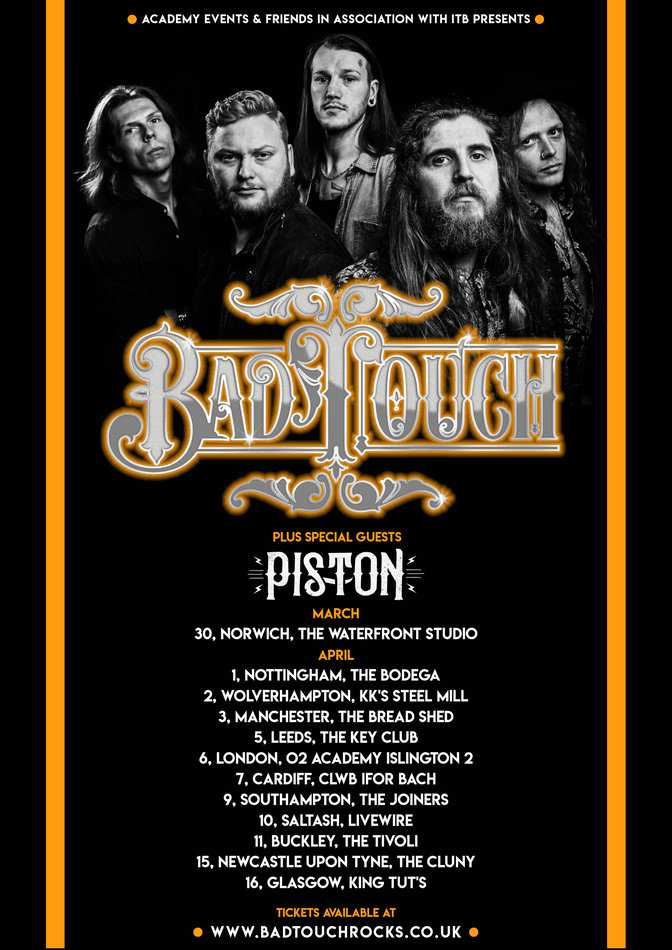 2020 is already beginning to look like a year to look forward to music-wise. Adding to that feeling, two of the new up and coming bands, part of what has become known as “The New Wave Of Classic Rock” are teaming up in the spring to lay waste to the UK with their own brands […]