Introduction: Before their impressive headline performance on the Friday night of Call Of The Wild Festival two of the Massive Wagons gave up some of their day to chat with me on behalf of CGCM. Both Baz and Adam (singer and lead guitarist) were very kind and chatted about all sorts including the band’s history, their love of Quo as well as Rush (yes […]

Introduction: After blowing this reviewer away early doors Friday of Call Of The Wild Festival I made some enquiries about getting the chance to have a chat/interview with the guys in the band. They couldn’t have been more accommodating in allowing it to happen. This is the transcript of that discussion. Most of the answers were from […]

Part II This is the follow-up to part 1 of an interview conducted with the band and crew of Ward XVI when they played at Bannerman’s Bar on Sunday May 8. The first part which covers such subjects as how the band were formed, the writing process, nearly destroying their house to make videos and putting Alice […]

On a cold damp Saturday night, Edinburgh band Dvne played a special one-off gig in their hometown (review link at bottom of page). Beforehand guitarist and vocalist Victor Vicart kindly gave up some time to answer questions for CGCM. The interview was conducted in a hallway whilst the soundcheck was going on from the main support […]

Welcome everyone to the 139th Episode of the CGCM Podcast! This week the Canadian Geeks sit down with guitarist Dennis Post. If you don’t know, Dennis has an extensive resume of albums that feature his 6 string prowess. The Geeks dive into the stories behind some of these albums and bands. Stories like his first […]

The Swiss Rock Cruise is set to take place on October 10 and 11, 2020. The event features seven bands over the two days and ten hours of music. It all happens on Lake Constance (Bodensee) in Switzerland and limited to 300 passengers. More information on the cruise is available at these links below, including […] 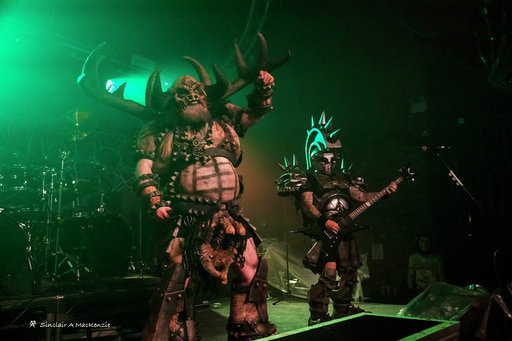 I was granted an audience with the leader of Gwar whilst the band were in Glasgow. With great trepidation, I was escorted backstage to have a chance to ask some probably stupid and ignorant questions to one of our world’s true masters. I was so small in stature as well. So much so, I had […] 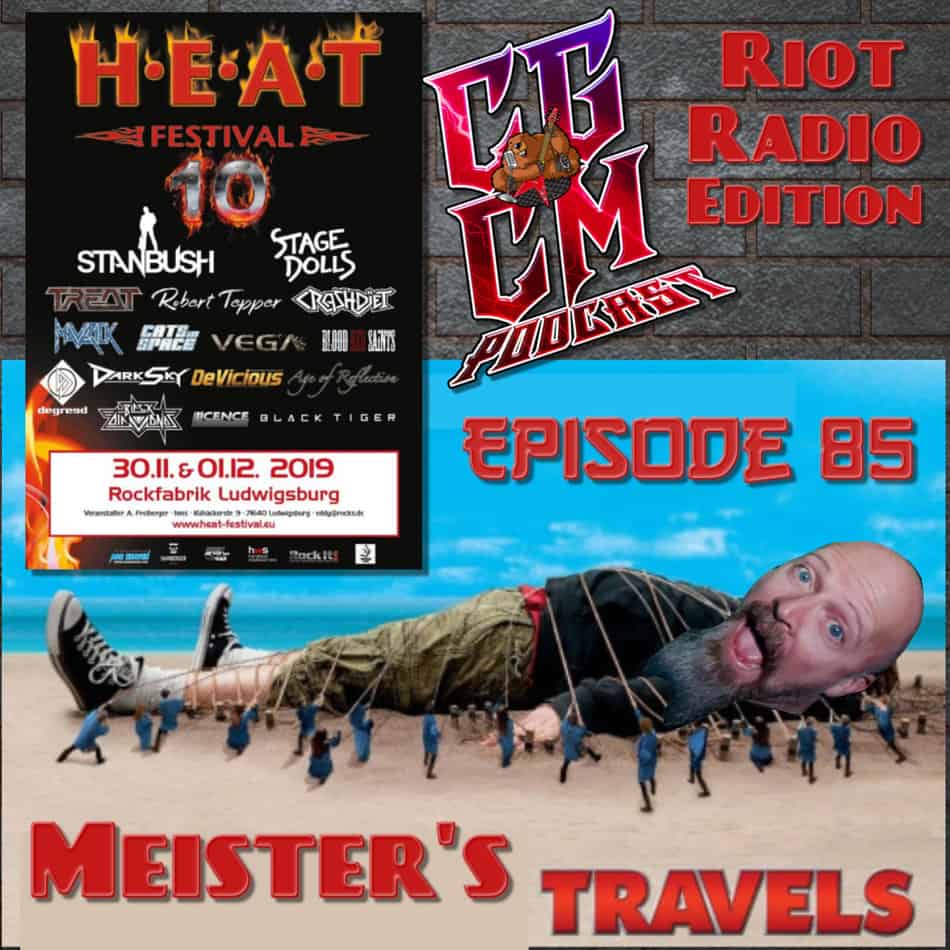 Hello and welcome to CGCM‘s Riot Radio. The concept of Riot Radio is simple: Less talk and more rock! Every other week it features one of the CGCM Podcast co-hosts in a solo DJ episode. You’ve got Rich “The Meister” Dillon here in the captain’s chair for this installment as I solo host the episode! […]