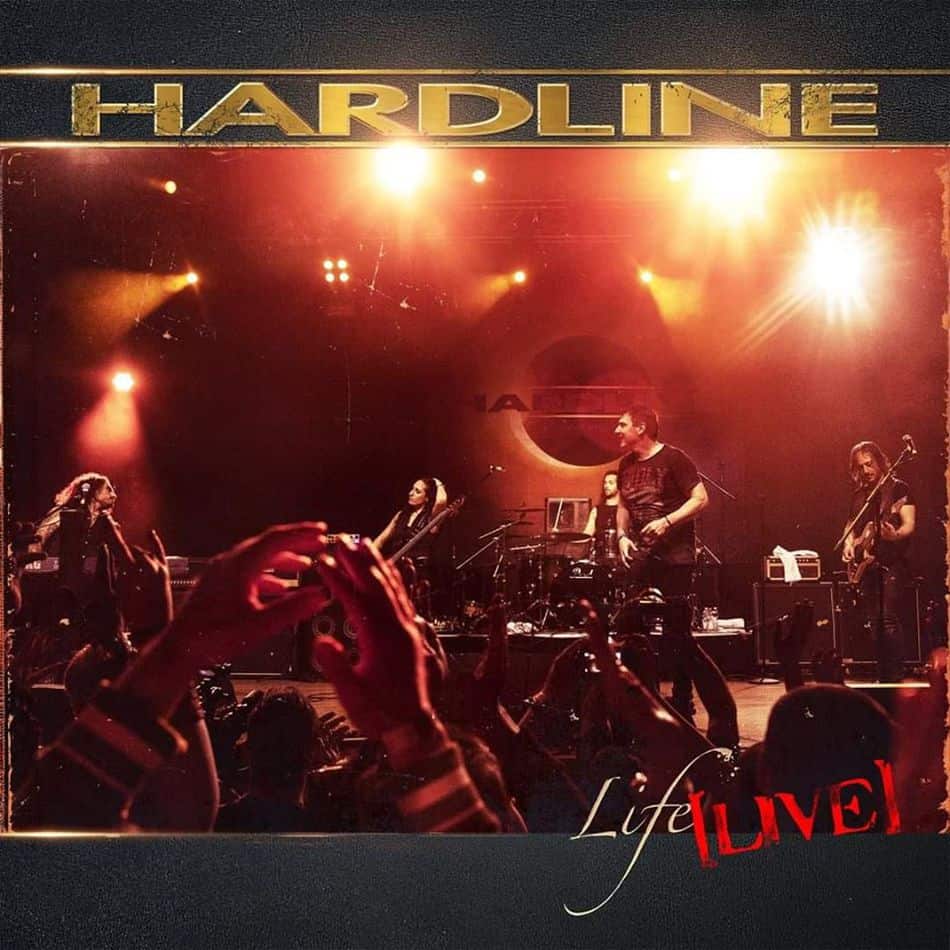 Check out all our Upcoming Release announcements here. New release from: HARDLINE – Life Live (February 14, 2020) Hardline’s performance at Frontiers Rock Festival 2019 was, any hyperbole aside, one of a kind. The band not only performed a superb show, but also saw none other than original drummer Deen Castronovo jump behind the kit to […]

So as is par for the course with the Canadian Geeks, best laid plans go to waste! Late last year the Meister exclaimed that the CGCM Podcast was going weekly!! It turned out to be the longest stretch of weekly episode churned out by the heavy metal hosers. Alas, the streak is over. Crashed and […]

The first ever Hair Metal Heaven Festival in Hull UK has wrapped up its inaugural run. I’m here to give you a brief synopsis from a Canadian who traveled the Atlantic for this first-time event. You may agree or disagree, but these are my truthful and honest thoughts as I sit here days after the event […]

At the end of August Decibel Geek website editor Rich “The Meister” Dillon will once again be on the move. The intrepid Canadian, who seems to attend every worldwide festival is this time off to the UK. Along with making appearances at not one, but two rock festivals our hero will also be “stalking” one […]

Thursday, June 8, 2017 – Sweden Rock Festival 2017 – Day #2 Hotel breakfast and buckets of coffee started Thursday, June 8th. Then it was some confusing shower experiences. No, not like that you perverts! We couldn’t figure out the taps as they possessed no markings whatsoever. And the tub was basically open in the […]

…and we’re off! Rock n’ Skull 2016 is well under way and we’re off on a high note after the pre-party! The journey was a little rough as we departed Shawn “Animalize” Irwin‘s house in Oshawa Ontario at 2am. Roaddog The Meister probably had the worst of it. He was at the Tracii Guns show at […]

For us, this was the best day at Rock n’ Skull 2015, and definitely one of the top festival days of all time! A fantastic roster of bands, many of which we had been severely looking forward to, capping off with the headliner of Hardline. Our day began very similar to the previous ones here […]