SISTER SIN – Back From The Dead (News) 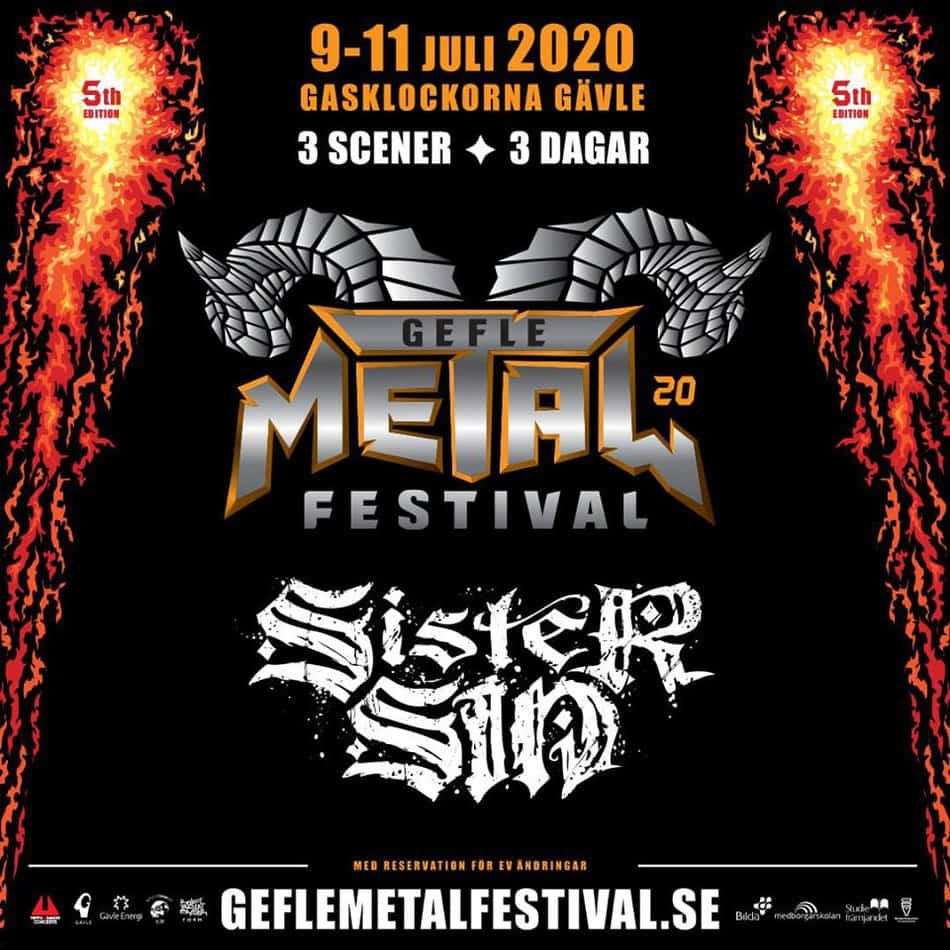 SISTER SIN – Back From The Dead! CGCM Podcast/Website‘s Rich “The Meister” Dillon, became a massive fan of Swedish band Sister Sin after discovering them as they visited Toronto back in 2012. That concert featured Toronto’s Diemonds, Sister Sin and German Metal Queen Doro. Rich, as did many, became a huge fan. Seeing the band […]