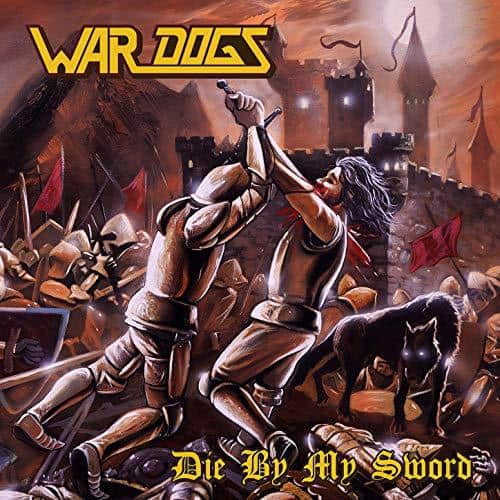 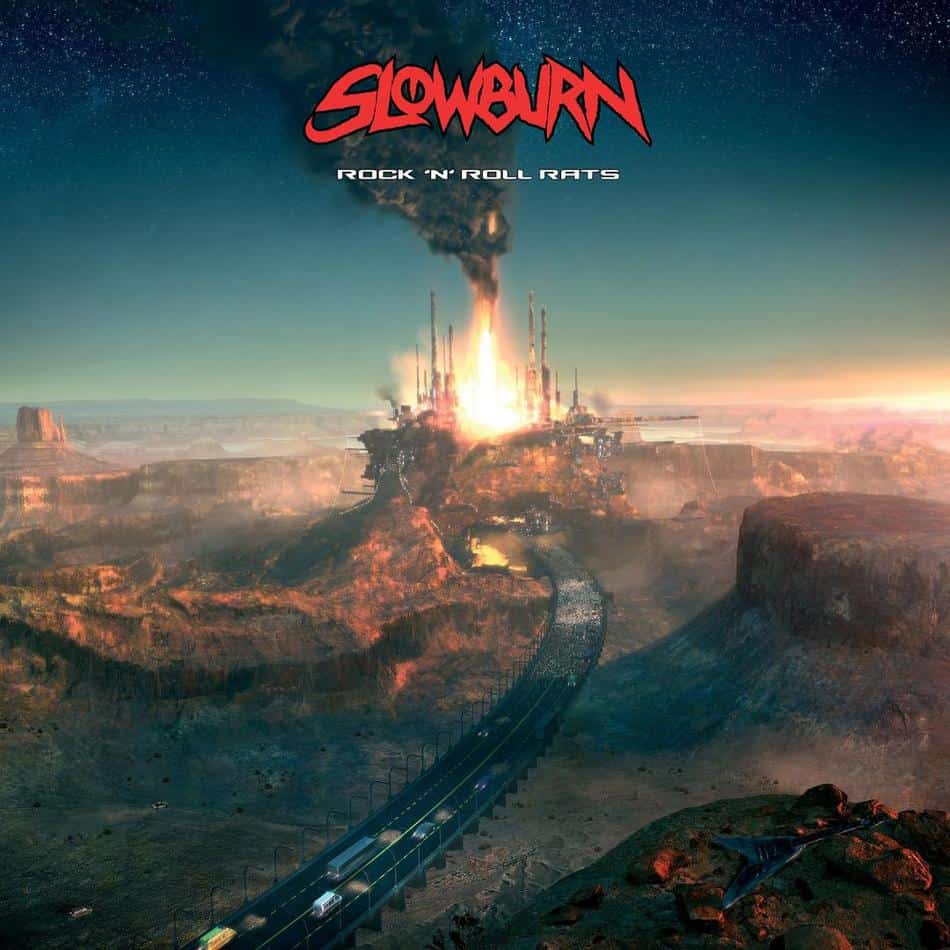 Check out all our Upcoming Release announcements here. New release from: SLOWBURN – Rock n Roll Rats (February 25, 2020) SLOWBURN was formed in 2015 as a side project by Serra (Jorge Serrano, bass player in Rancor), who wants to use his more classic compositions to form a new Heavy Metal band. He recruited Jorge Sáez […]

New release from: Nightfear – Apocalypse February 05, 2020 Spanish Power Heavy Metal band NIGHTFEAR has just signed a contract with Fighter Records for the release of their 3rd album Apocalypse, which will be released on February 5, 2020, in CD format. NIGHTFEAR formed in Madrid in 2008 and released their first album Inception in […]