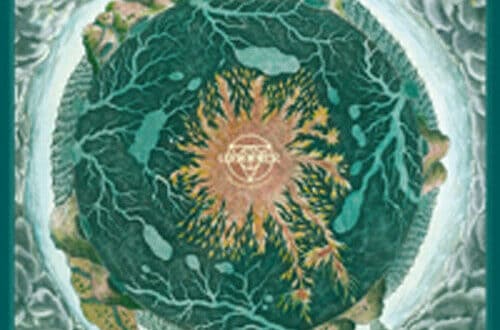 Some Background: Wobbler are a Norwegian progressive rock band formed away back in 1999 and who released their first album Hinterland in 2005. Three of the band who released that are still here on their latest album due out October 23 on Karisma Records. The album called Dwellers Of The Deep is their fifth album […]