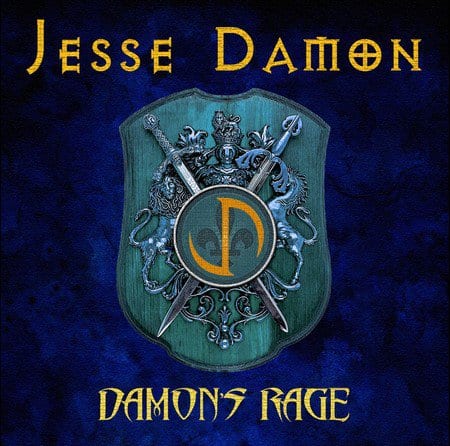 The musical pathway of Jesse Damon’s life has been inspired by some of the biggest artists in rock music. Jesse‘s story starts back in the glory days of the eighties as the lead singer and guitarist for the band Silent Rage that rose to fame in 1989 when signed by Gene Simmons to Simmons/RCA Records for their second release entitled Don’t Touch Me There which brought critical acclaim and rave reviews. It was deemed # 1 album on the European Charts. “Rebel With A Cause” was the single featured on MTV and the video placed into heavy rotation on MTV‘s Head Bangers Ball. The strength of the album and video led to the band opening for Black Sabbath on their North American tour. During this time in Jesse‘s career he formed a friendship with Gene Simmons of Kiss, co-writing songs together and eventually co-writing the song “Thou Shalt Not” from the Kiss album Revenge for which Jesse was presented a gold album award.

In 2002, he went on to record another co-written song with Simmons entitled “Everybody Needs Somebody” from his own debut album The Hand That Rocks. Jesse launched into a solo career and has recorded six of his own releases. The first five solo albums are a mix of well crafted melodic rock songs and intense ballads.
Now he has returned with a mighty album proving once again that he’s still a rebel with a cause! 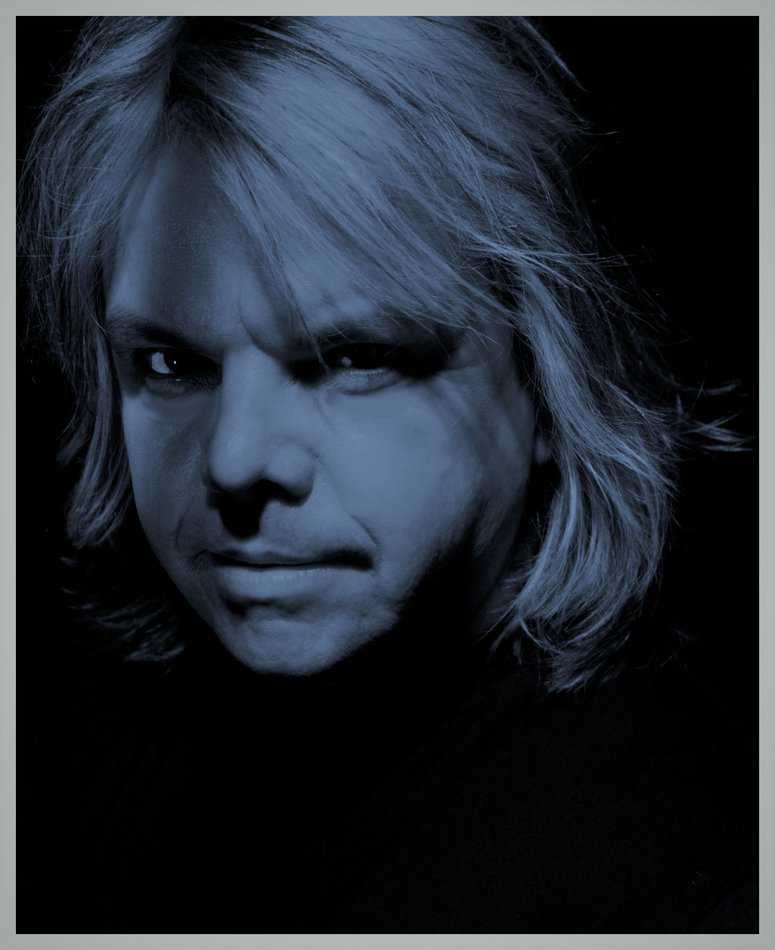 Jesse Damon‘s new album Damon’s Rage delivers a killer dose of powerful songs, rock ‘n’ roll anthems and unforgettable choruses! He’s known for his distinct vocals, songwriting and his rocking guitar style by blending melodic rock with metal to create his own sound, but his songwriting is his main maestro that is prevalent throughout his performances on this new album. Acclaimed AOR artist Paul Sabu is at the helm once again producing this album and also co-writing two songs with Jesse titled “Love Gone Wild” and “Wildest Dreams.”

This time around all tracks were recorded by Jesse Damon and Paul Sabu and everything was on their shoulders. From the beginning of recording this album, Jesse felt he had a collection of great songs and they both decided to conquer this task and tackle it on their own.