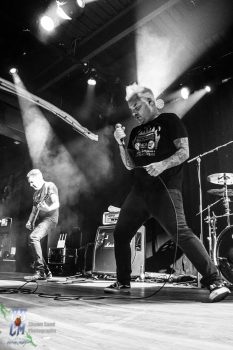 Good Riddance (sometimes abbreviated GR) is an American punk rock band from Santa Cruz, California. They released seven full-length studio albums on Fat Wreck Chords, then disbanded after releasing a live recording of their farewell concert in 2007. They reformed in 2012 and released an eighth studio album, Peace in Our Time, in 2015. The band released Thoughts and Prayers, their ninth full-length album, on July 19, 2019. Led by vocalist Russ Rankin, the band’s longtime lineup includes guitarist Luke Pabich, bassist Chuck Platt, and drummer Sean “SC” Sellers. Their sound is influenced by the hardcore punk scene and the band was known for their combination of fast punk with catchy melodies. Lyrical themes vary from political protests and critical analyses of American society to personal struggles and alienation (from Wikipedia.com).

The band played Bo’s Bar & Stage in Red Deer, AB on Sunday night. Which is every band’s nightmare as by the time they go on stage it’s already getting late being the headliner and most people have to work the next day. The band came on strong and left it all on the stage. They are a hard-hitting punk rock band and they know the meaning of what it takes to be a punk band.

The crowd was a little smaller than they would have liked but hey, for a Sunday night and to be playing in Red Deer, AB the crowd was a good size for a Sunday night show. And the band attacked the stage and the crowd’s musical senses full on. Again never seeing this band ever perform before I was impressed and would definitely go back and see them again. They are here to stay and to keep punk rock music alive. 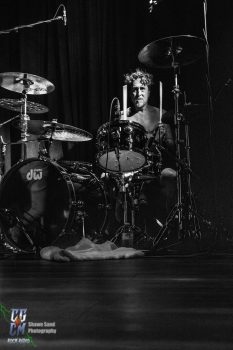 One For The Braves 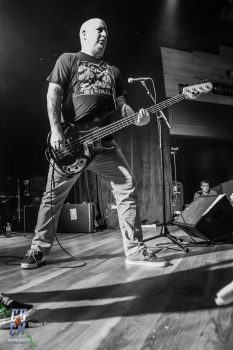 Credit To His Gender

Check out more of my reviews and photo galleries here: Shawn Sand 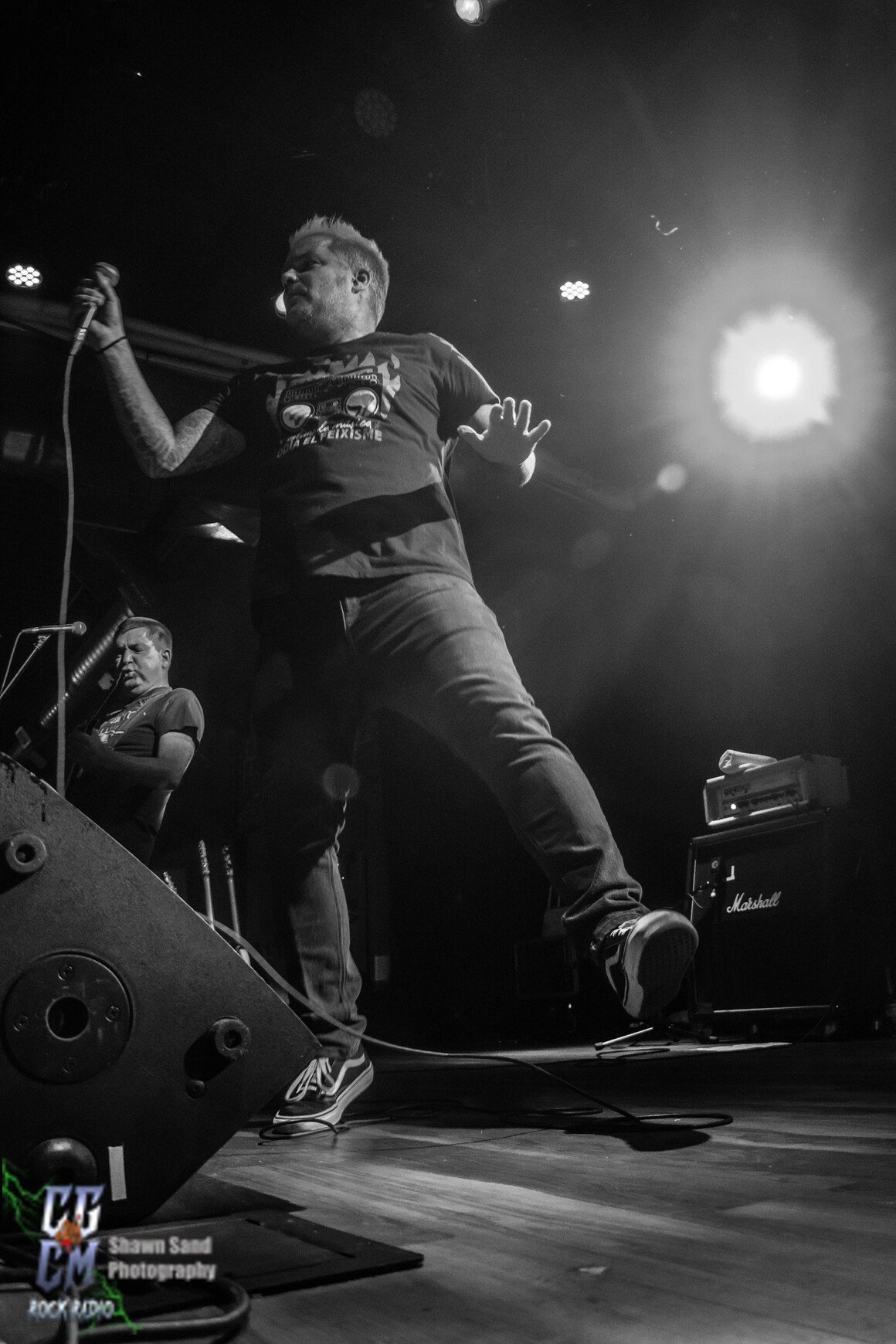 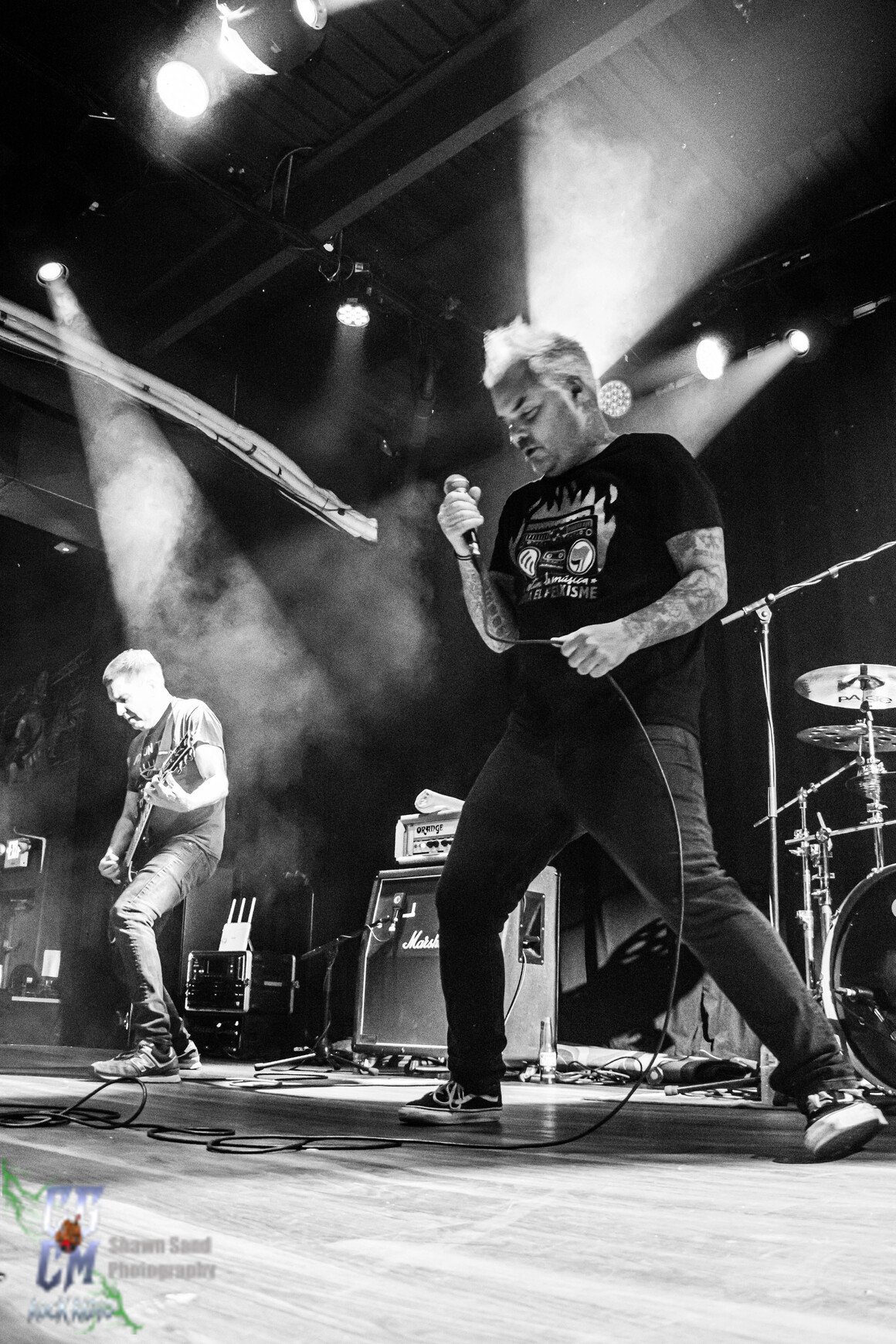 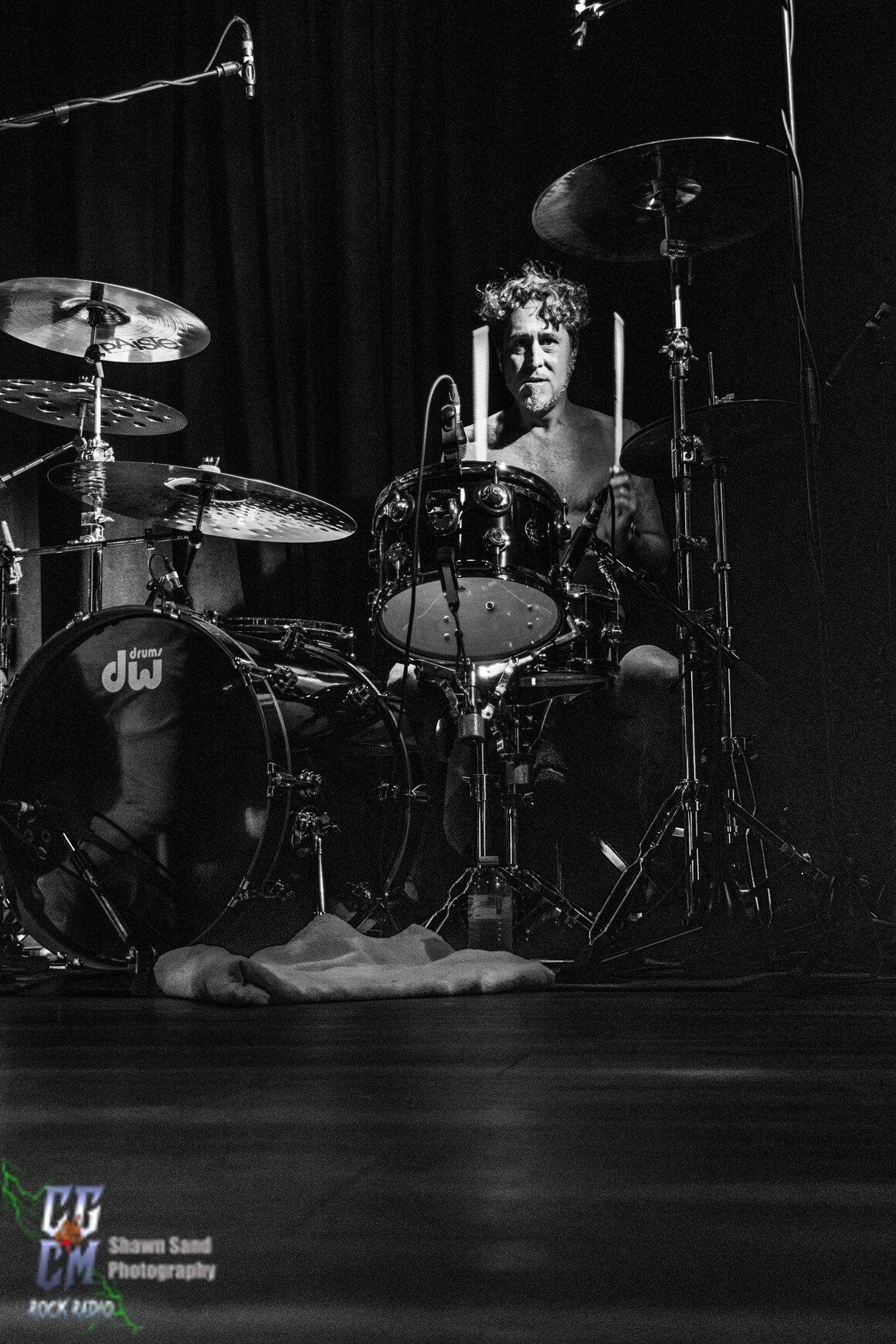 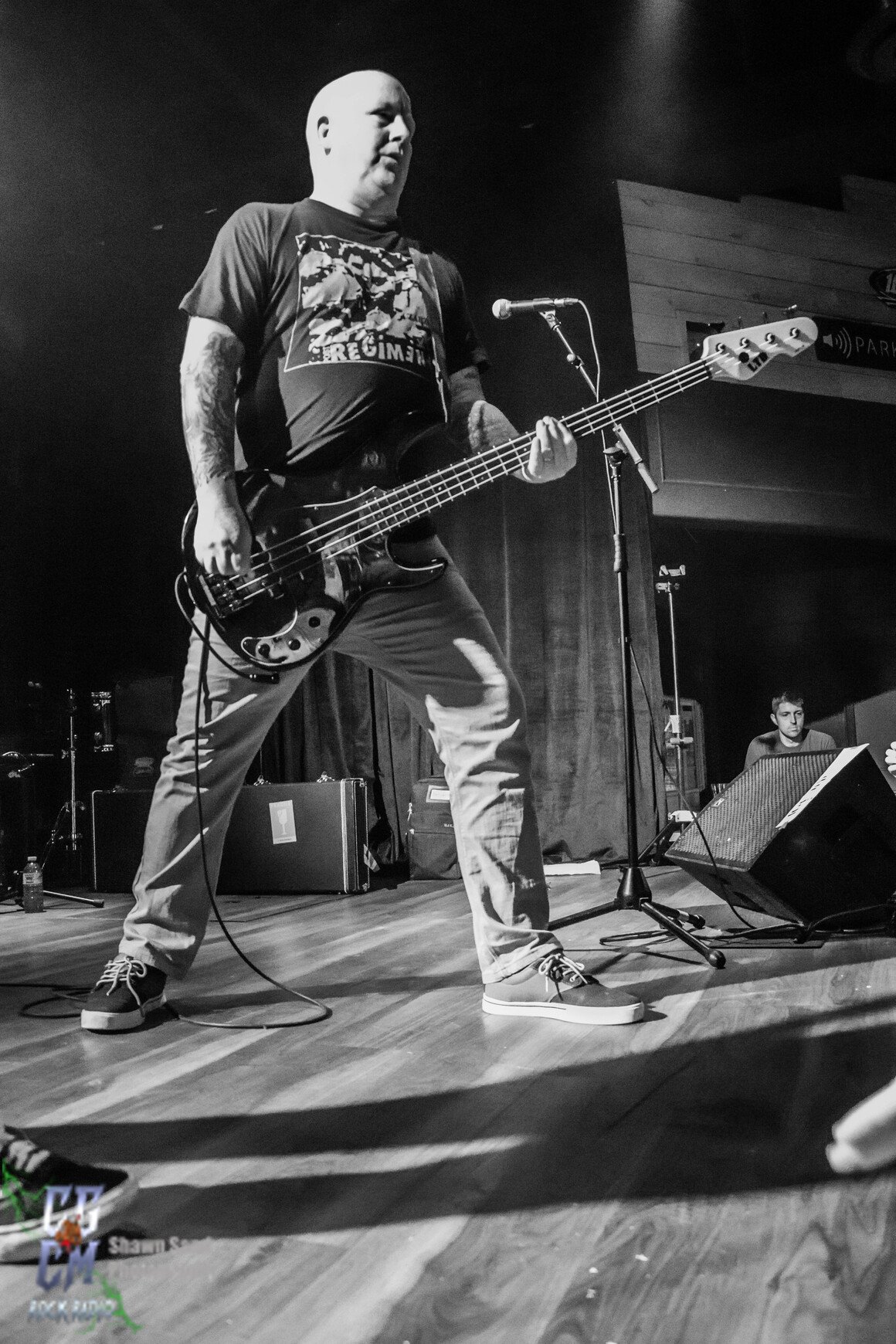 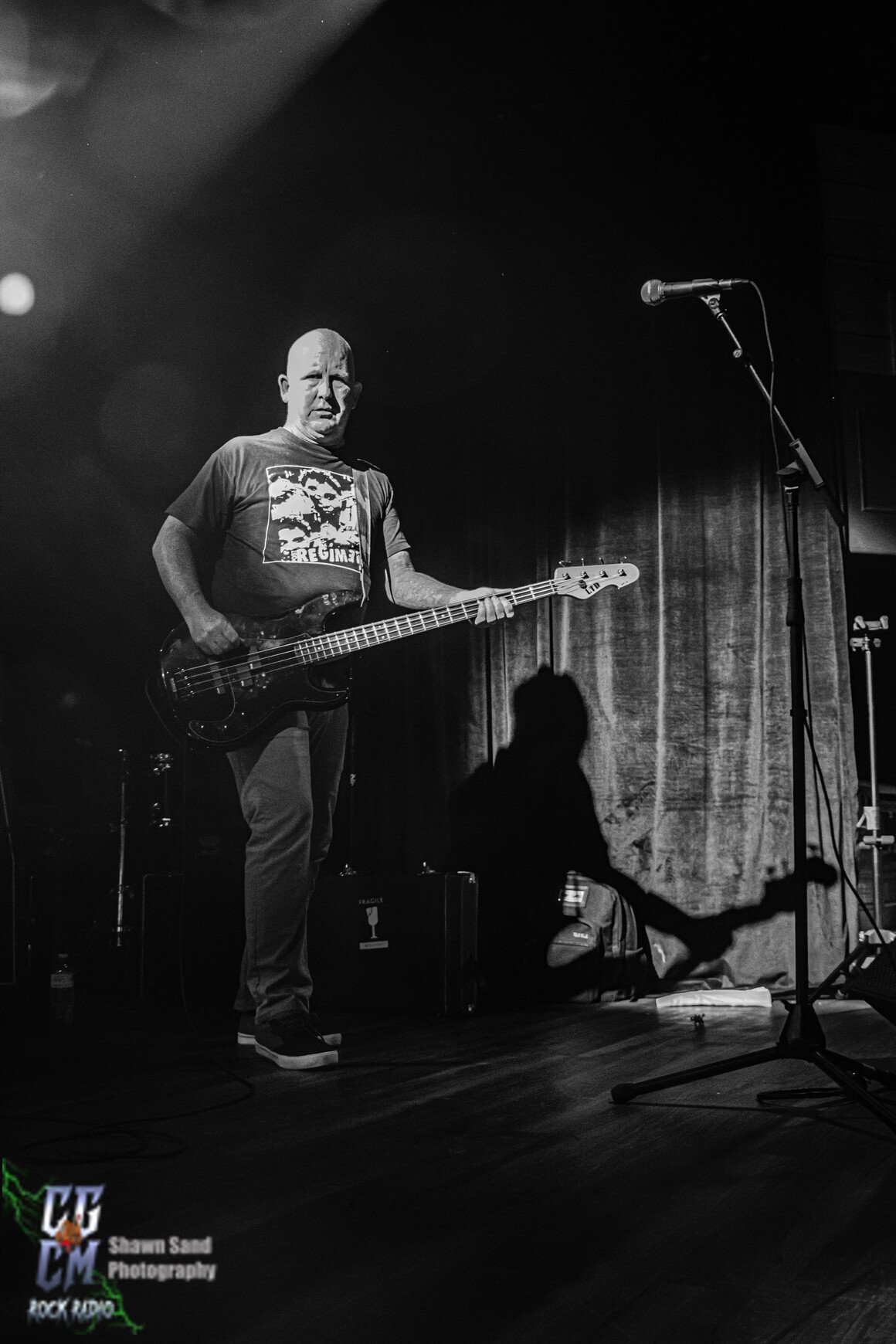 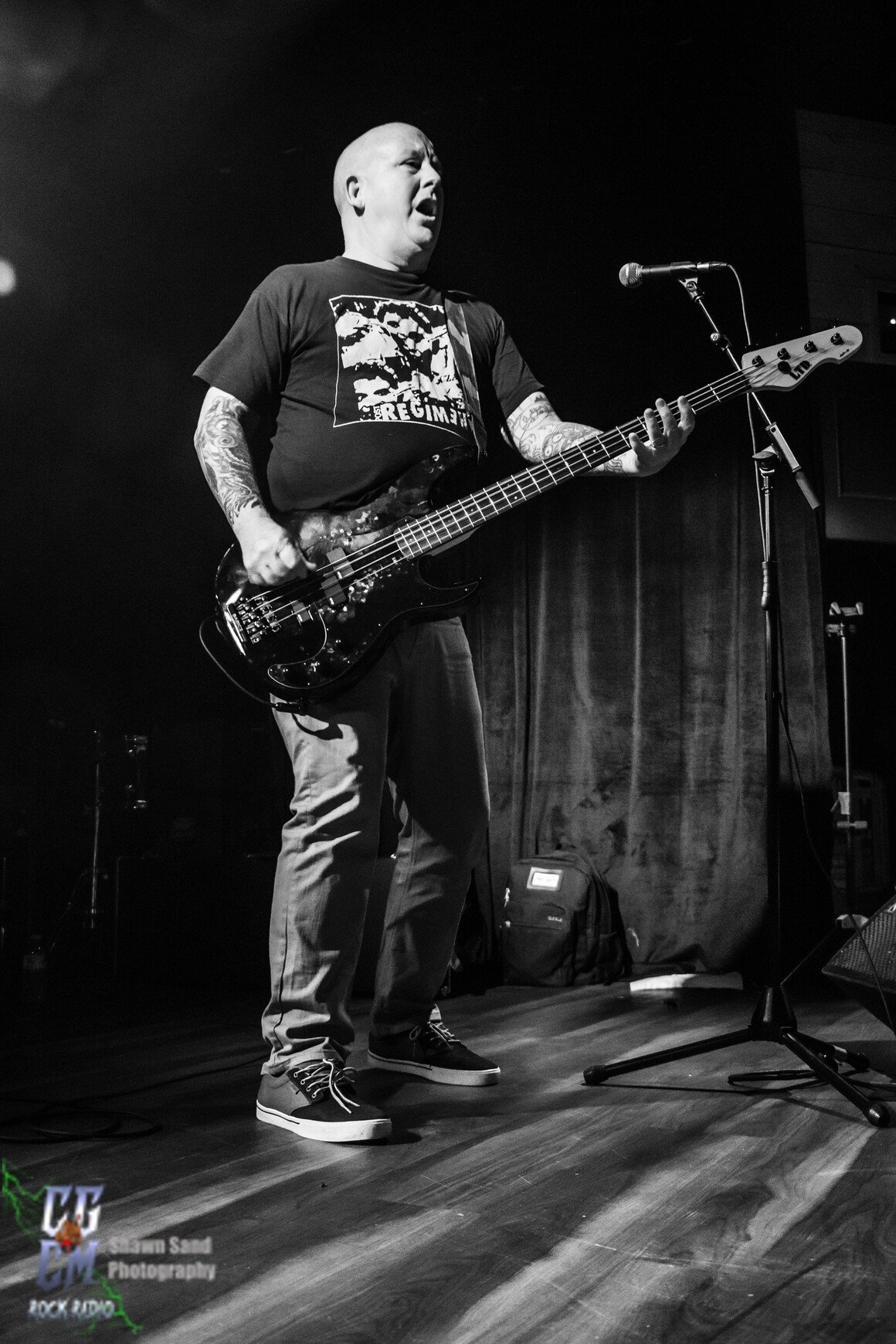 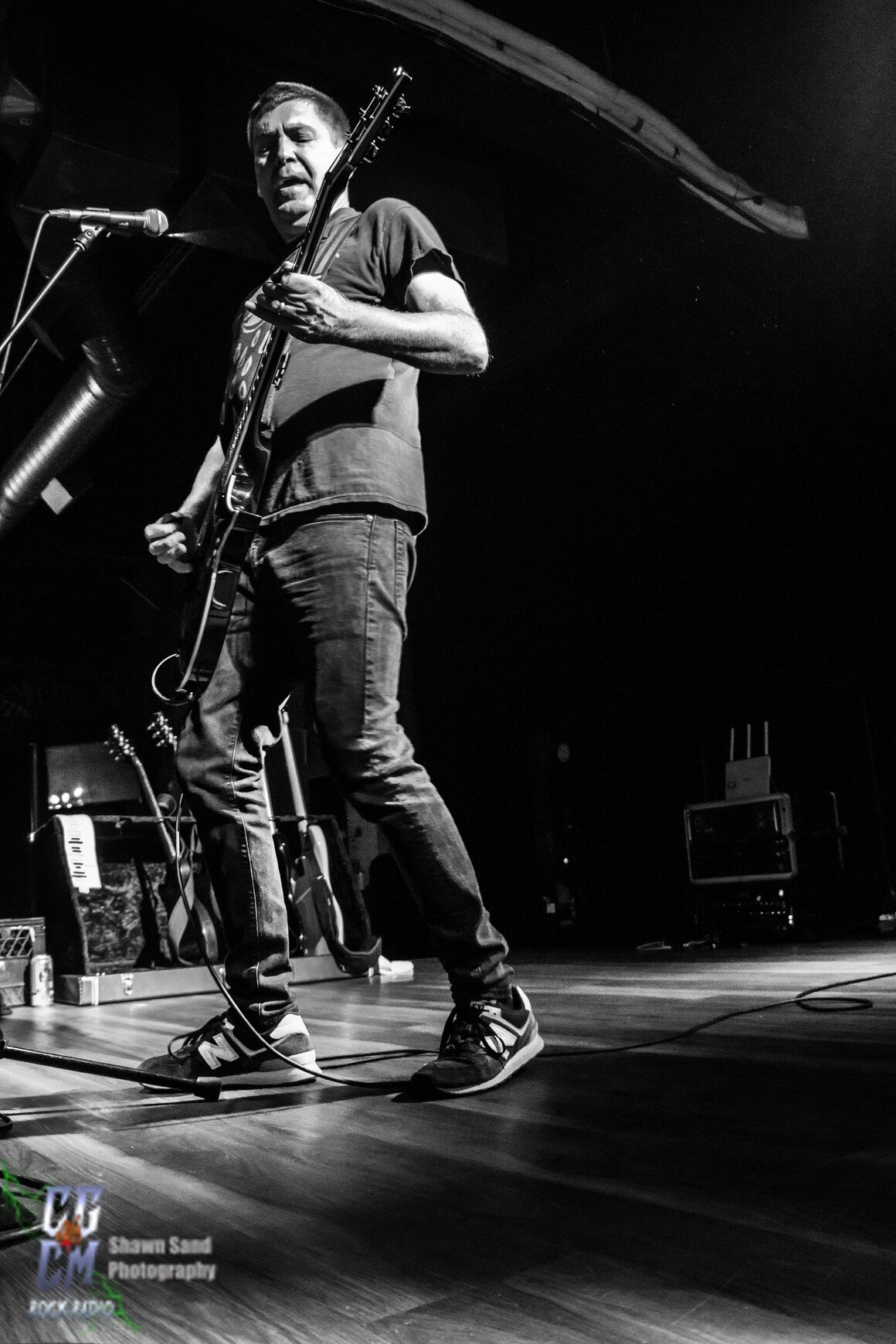 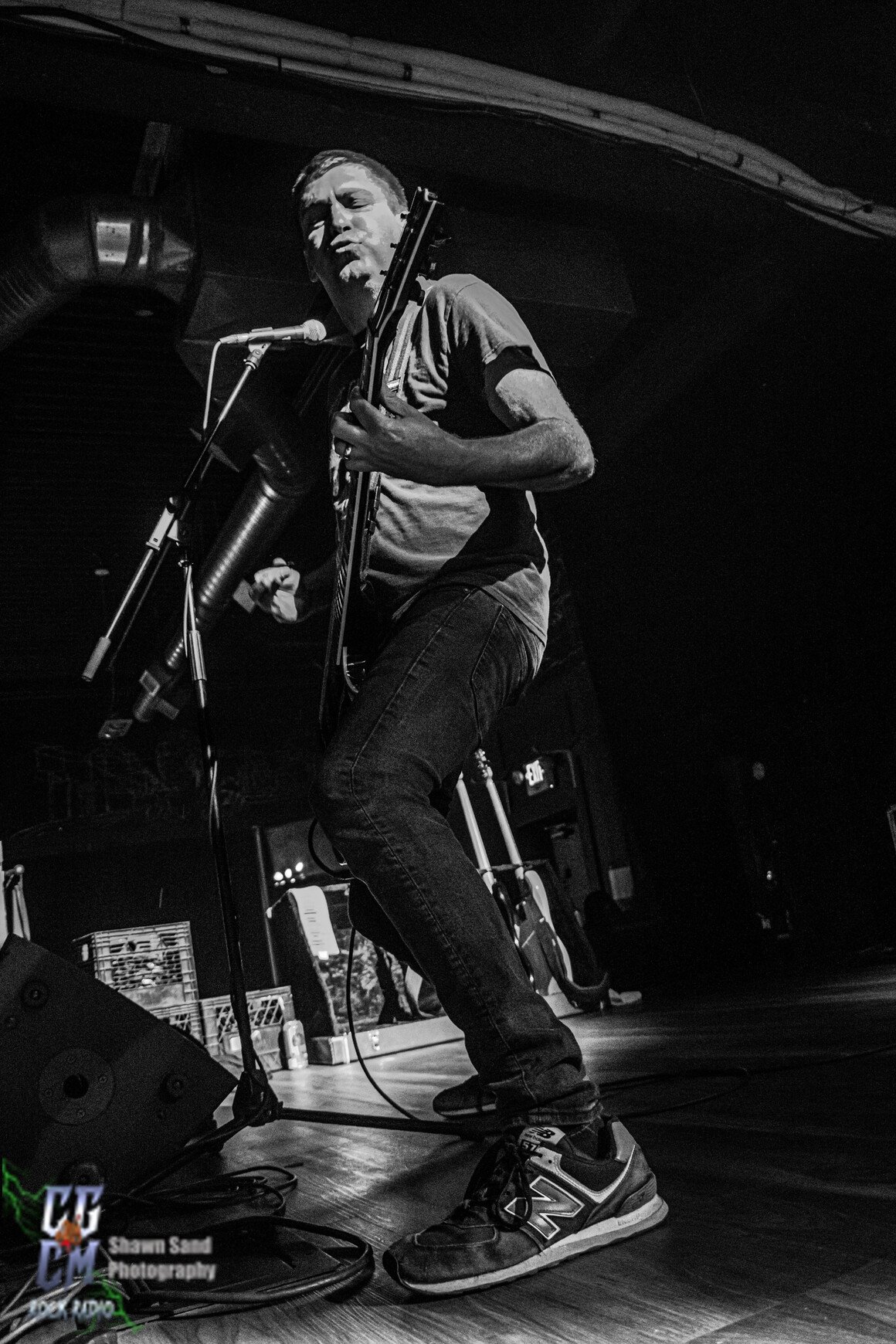 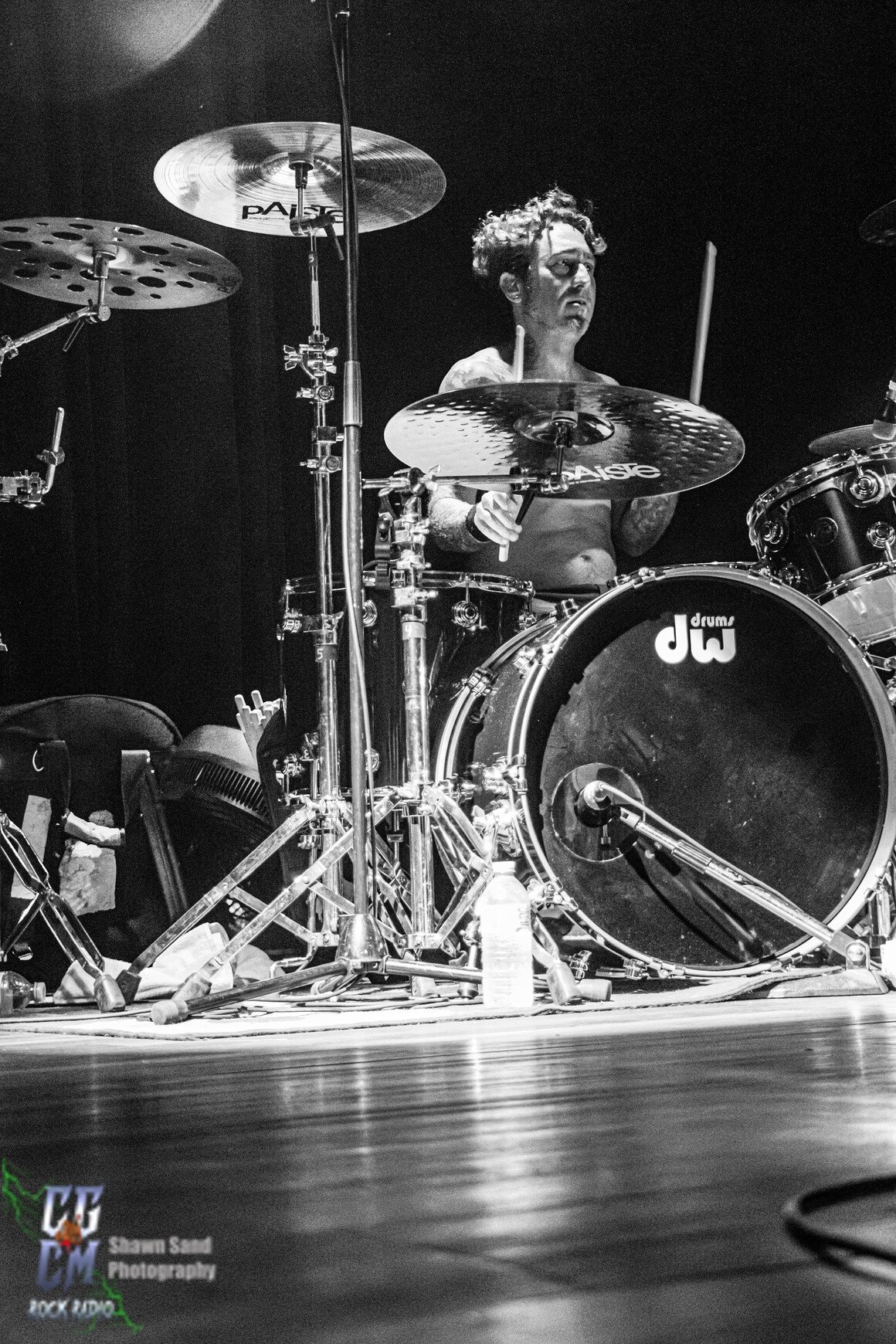 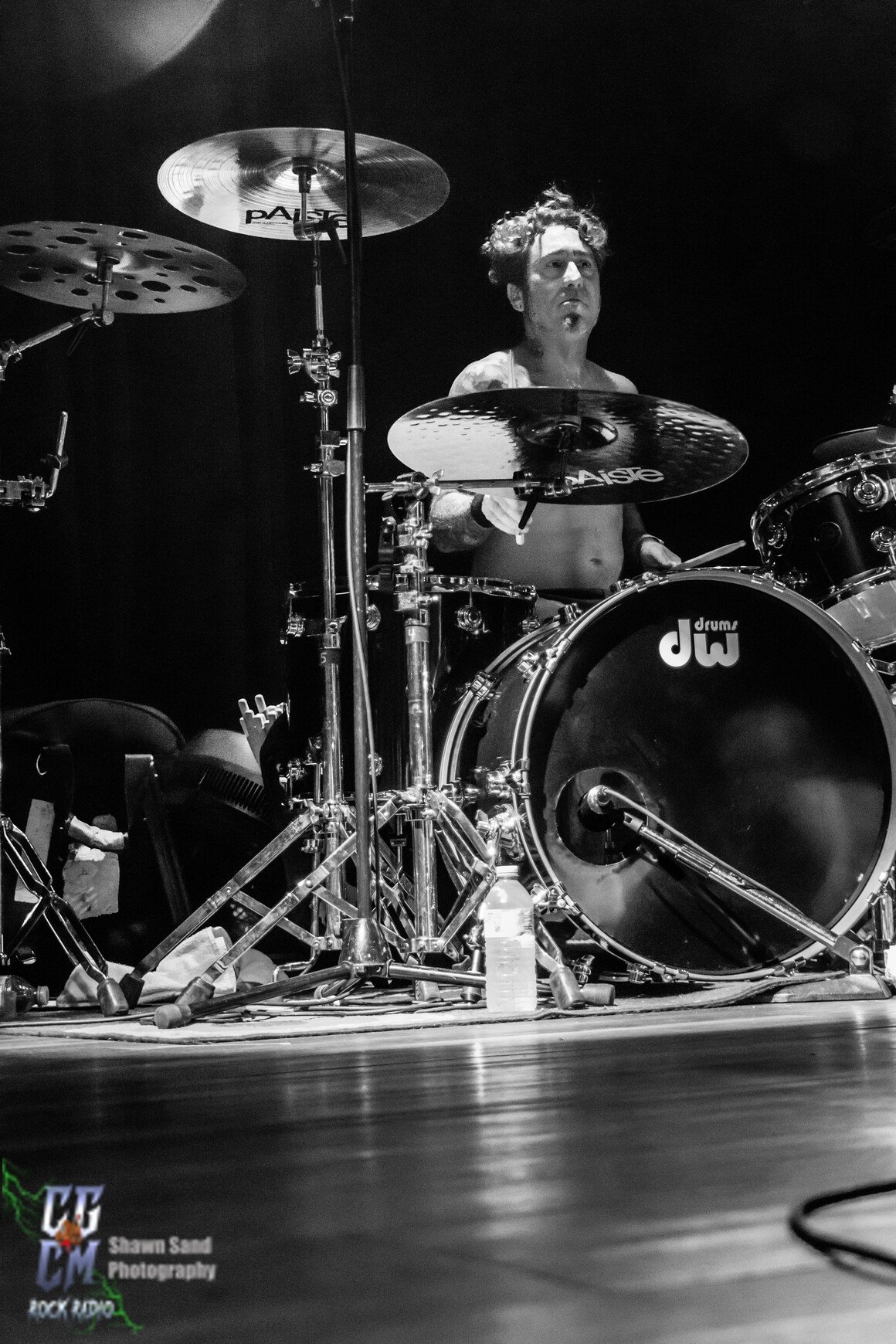 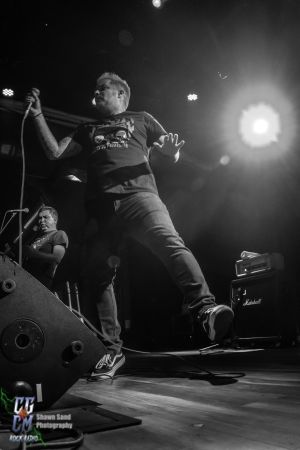 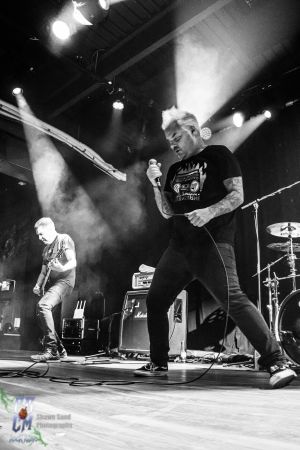 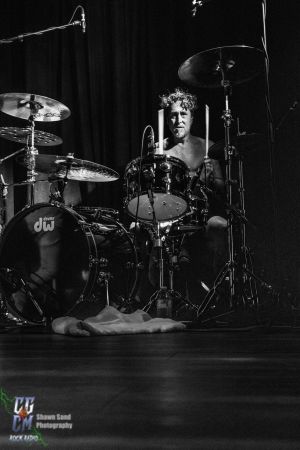 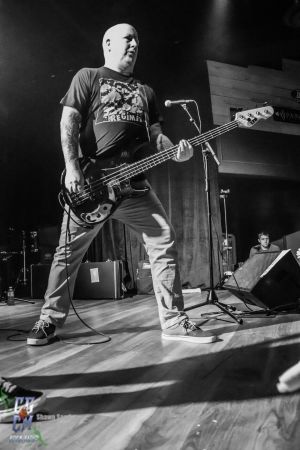 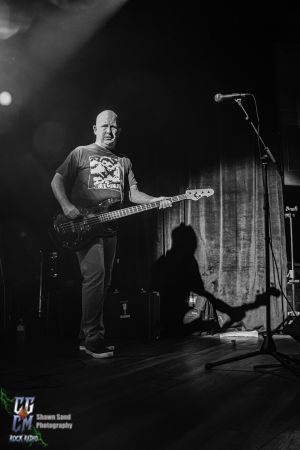 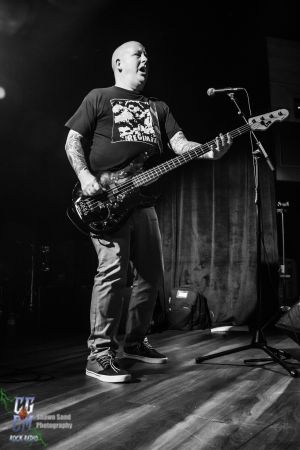 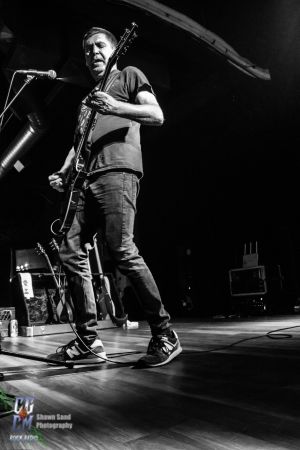 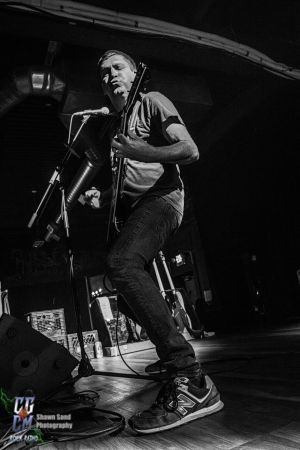 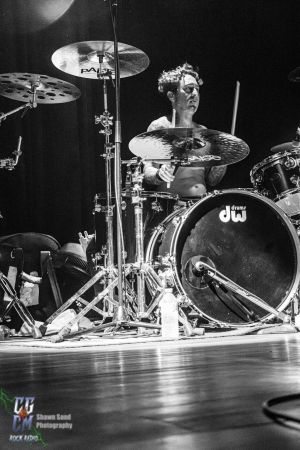 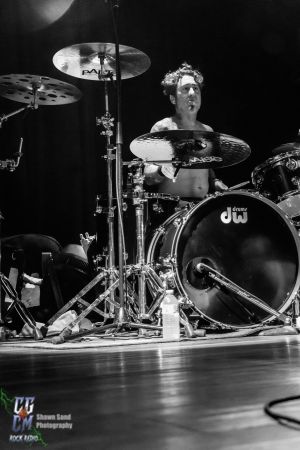