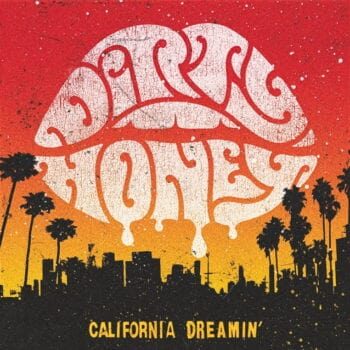 The message “Rock is still alive & well” was heard loud and clear on September 30th at Apollo Theater AC in Belvidere IL, with this lineup!  This is the statement of the California Dreamin’ Tour. Mac Saturn, Dorothy and Dirty Honey prove that rock isn’t dead, as a matter of fact it is rolling!

It was my first time seeing Mac Saturn and Dorothy and my second time seeing Dirty Honey.  As a matter of fact, I bought these tickets while being blown away by Dirty Honey’s performance at Sweden Rock Festival in June.

Mac Saturn was an excellent way to start out the night.  Their groovy vibe fit well with the lineup.  They are a stellar 5 piece band from Detroit MI.  Mac Saturn have funky moves, non-stop energy, and catchy tunes.  They got the crowd moving and energized for the night ahead.  Mac Saturn are a talented bunch of guys and I hope to hear more from them in the future. 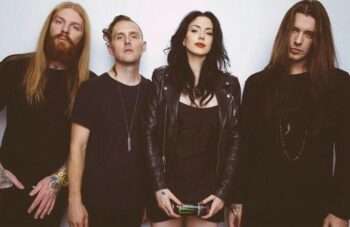 Dorothy was up next.  They completely KILLED IT!  Such a masterful stage presence!  I had heard fantastic stuff about them from fellow music enthusiasts but still ended up surprised at how much I loved their set.  They were the highlight of the night for me.  I loved their sound and positive message.  Dorothy Martin is a total inspiration and is a definite must-see live.  I hope to catch another of their shows soon.  Next time I’ll be more familiar with their songs!

After two fantastic openers, Dirty Honey took the stage.  They started out with two of my favorite songs of theirs, “Gypsy” and “California Dreamin’”.  They sounded great!  But I 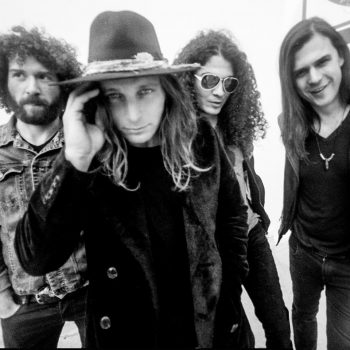 was really bummed that the energy I had seen at Sweden Rock just wasn’t there that night.  I didn’t see much crowd interaction or that magnetic stage presence that wowed us all in Sweden. This won’t deter me from seeing them again.  I’m chalking it up to either being the end of a grueling tour or as my son said, it could be that they are just more excited to play festivals.  Regardless, they are still a fantastic band, with great songs and a killer cover of Prince’s “Let’s Go Crazy”.

As a night of rock n’ roll goes this was a great one.  I always love being introduced to new, kick-ass bands and that happened with Dorothy and Mac Saturn.  With bands like these, you can definitely see that “Rock n’ Roll is alive, well and THRIVING”!