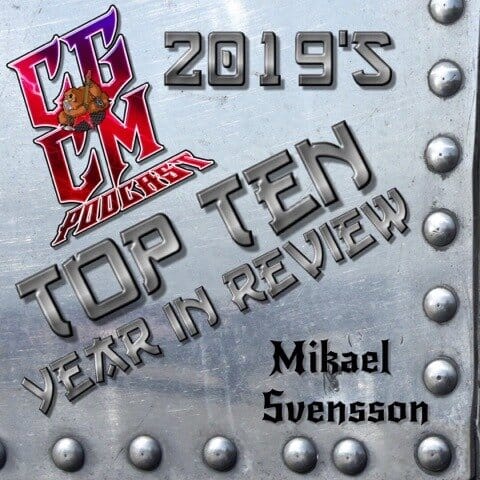 Welcome to the CGCM Podcast/Website. We are a group of music passionate folks from around the world. Although we began in Canada with only the podcast co-hosts, we now realize an entire team of staff from Canada, UK, USA and Sweden! Follow us at our website and/or social media for all our podcasts, album/concert reviews, interviews, photo galleries and more!

Check out all CGCMs BEST OF 2019 lists from each individual contributor. Enjoy listening to the Best of 2019 podcasts, featuring a ton of the music and hopefully you found some things that maybe you missed throughout the year. Feel free to share the lists and/or podcasts around and let us know what you were rocking to in 2019.

Keep an eye on our Upcoming Release page for all the info on the hottest releases throughout 2020. Every article we post has Amazon links (if available) so you can easily buy the album and support the artists. Here’s to 2020 🥂 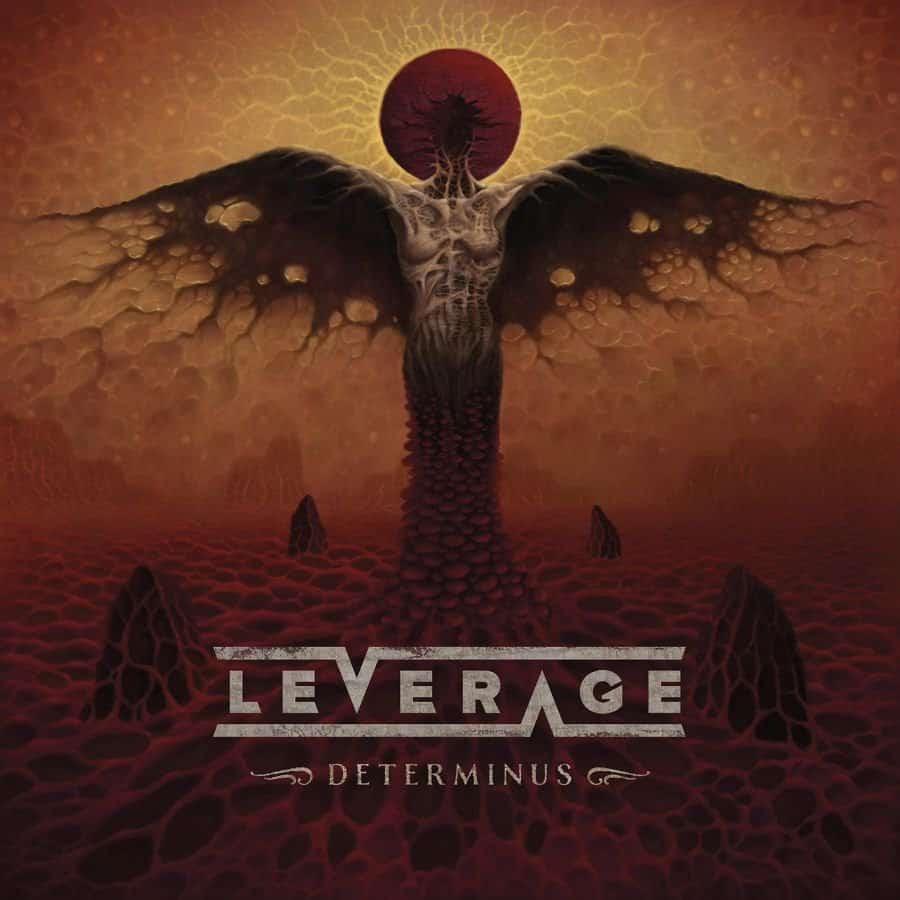 The Finns are back with a new album after how long? Ten years, of course. This seems to be the story of this list. bands releasing new albums after 10 years.  Leverage has a new singer and a new album out which style-wise is slightly more progressive than I am used to. Out is Pekka Heino (Brother Firetribe) and instead, we get Conny Bloom. This is a diverse album from the Rammstein sounding ”Tiger” to heartfelt ballads like ”When we were Young”. Conny has a diverse voice and on ”Mephistocrate” he sounds extremely similar to Mark Tornillo of Accept and maybe that is the weakness too – lack of originality. The first half of the album is top-notch but towards the end of the album, it loses a bit in quality. A good comeback album! 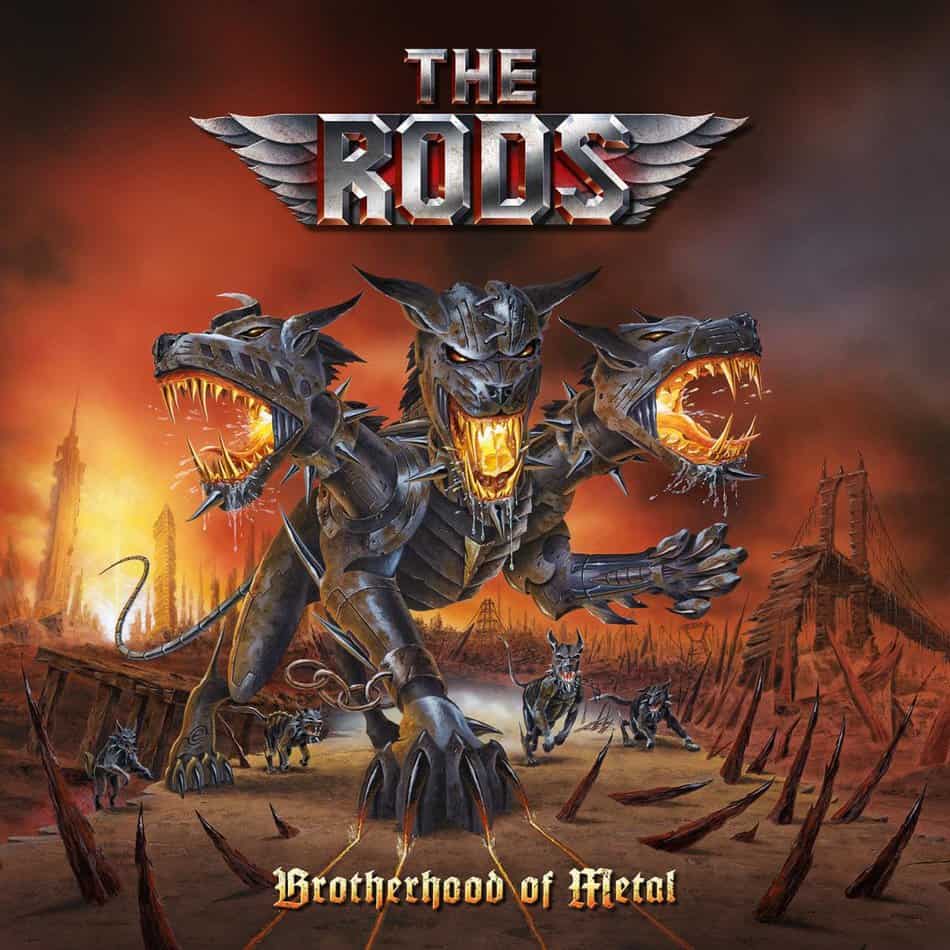 America’s classic metal trio is back! With a more commercial edge and sometimes cheesy lyrics I still really dig this new album. The new and a bit updated sound works fine with David Feinstein‘s voice and it is nice that they don’t just copy previous albums which would be the easy way to take. There is plenty of gems to find on this disc and though it might alienate a couple of ”true fans” I enjoy the songs and will continue to spin the disc for a long time ahead. 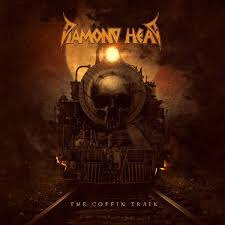 Another and more known NWOBHM act that is back with an updated sound and ”new” Danish singer Rasmus Bom Andersen really shines on this album. With him fronting the band they had a resurgence with the previous self-titled disc in 2016. The new album is even more fine-tuned with a bunch of heavy songs that makes you wanna bang your head. 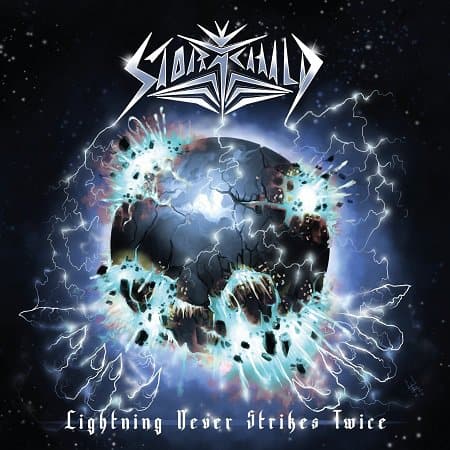 These obscure NWOBHMers are back with a vengeance. It’s about seven years since the compilation of old material recorded in the early 1980s came out. I always thought they had an original sound with heavy use of keyboard but it always seemed misplaced and the use of it was weird. With the new album that has been corrected and what you get is an album full of great and memorable metal songs with a little modern edge. Looking forward to catching them live at Brofest, UK in February! 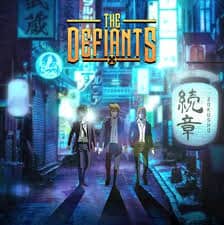 The next best thing you can get when Danger Danger refuses to get out of retirement is The Defiants! This is an album that is full of catchy songs just like Frontiers Records‘ President Serafino wants it and of course Rob Marchello‘s excellent guitar licks. Steve Smith is guesting and playing drums which makes this even more like the bastard new Danger Danger album. The second Defiants album is in the vein of the first disc and full of 80’s hair-metal at its best! Hopefully, we could get a new Danger Danger album in the future? 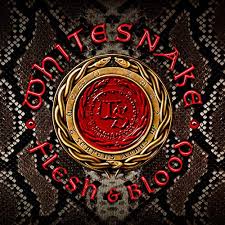 I never thought Mr. Coverdale and his snakes would ever enter my top ten list again but I was wrong. The new album shows a recharged and hungry snake once again. Not up there with their three big albums of the mid and late 80’s but as close as it can be. The songwriting is really strong and the songs are memorable with a few exceptions. Maybe one or two songs too many but the album really deserves being on this list. 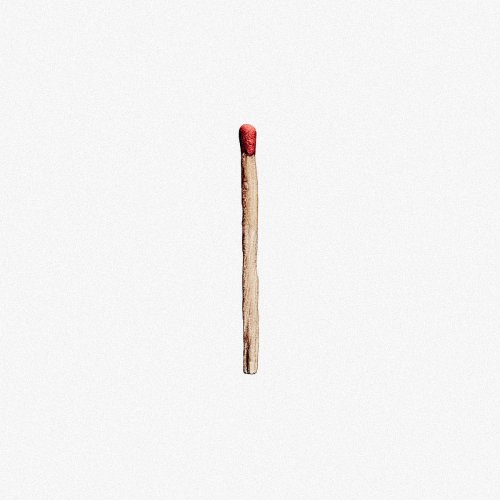 The German superstars and industrial rockers are back again after a 10-year hiatus. It seems like they used the time to recoup and take their time writing new and catchy songs. The new album is their best since the early 2000s output Mutter. The heavy riffing is still there and coupled with great melodies and their black, ironic and realistic lyrics (in German of course) this album is a killer. 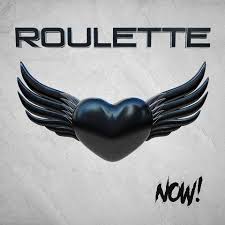 Another unexpected comeback (just like my #1) by the Swedish veterans. They’re back with a more modern-sounding melodic Hardrock album. Back in the day (late 80s early 90s) they released two 7” inch singles and had a record deal just when the record company went belly up. 10 years after the collection Better Late Than Never was released they put out a new album with new songs that really smokes. Heavier than before and leaving the 80s keyboard dominated sound for a more hard rock driving rock sound. Packed with great songs this is up there with the best of 2019. 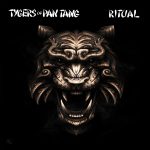 These NWOBHM veterans seem to go from one success to another! From their self-titled album in 2016 which was like a new beginning of sorts with monster songs, they have now taken another step towards the top. The new album contains fresh and talented songwriting resulting in great and memorable songs and Iacopo Meille‘s vocals are brilliant. The production is great with crystal clear sound. This album was going a hard battle for the top spot of 2019 and it was really hard to choose. 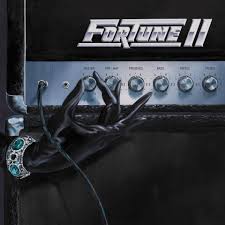 The American AOR masters are back and in style! With their sole effort dating back to 1985 singer Larry Greene (Harlan Cage) teamed up with guitarist Richard Fortune and his brother Mick Fortune on drums once more and the result is an album jampacked with melodies and hooks that infect your head. Larry Greene spent most of the ’80s and ’90s fronting Harlan Cage. This album has stayed in my CD-player since it came out. Pure and simple brilliance! A worthy winner and best album of 2019.

You can find the Collective List as well as all our Best of 2022 content including contributors’ individual lists, podcasts and radio DJ shows here: CGCM’s Best of 2022 (Year in Review) BEST OF 2022 – Spindles (DJ/Contributor) 🇬🇧 “Spindles” (aka: Simon Potthast) one of CGCM Rock Radio‘s website contributors from UK showcases his personal top ten favourite albums of […]