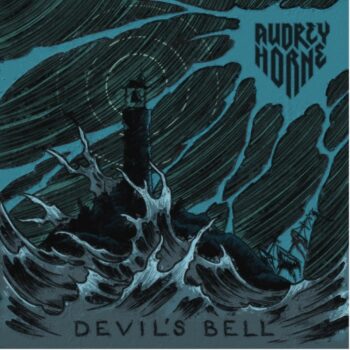 Norwegian heavy rockers Audrey Horne have announced the news of a brand new studio album called Devil’s Bell to come out April 22 on Napalm Records. This will be their first studio album since Blackout which was released back in 2018. They have released a live album  since then called Waiting For The Night which was reviewed by CGCM and the review can be found HERE. The band comprising of members and ex members of both Enslaved and Sahg make music that pays homage to the 70s and 8os, classic rock ‘n’ roll mixed with metal and even a touch of progressive rock! The album (their seventh) they say will be full of “infectious earworms” which keep “people rocking“.

Frontman Toschie has said about it all:

“We are truly excited to be back and to present the first song from our upcoming album: Devil‘s Bell. The title track has the classic AUDREY HORNE sound with twin guitars, catchy melody lines and the strongest rhythm foundation since Fort Knox. The song “Devil‘s Bell” is a song for the freaks of nature of this world, celebrating our differences! The video was directed by Francisco Munoz, who has made the recent Abbath videos amongst others.  Sound the Devil’s Bell!”

He also has said that due to lockdown “it became a very focused album, and an album on our own terms, even more than previously. It is 100% homegrown as we recorded it ourselves, Arve produced it and our long time ’secret‘ member Herbrand Larsen mixed it.”

It seems that this is a “heavier and darker album than normal” and that the arrangements are also a bit more “complex” making some of them a little longer than previous. They have also recorded an instrumental which will show the “chemistry” of the band musically. The album has that “organic feel of the records we grew up with” but with “a more modern sound“.

The band started back in 2002 with the first album No Hay Banda coming out in 2005, with 4 of that band still here creating music music together! The line up on the album in full is: 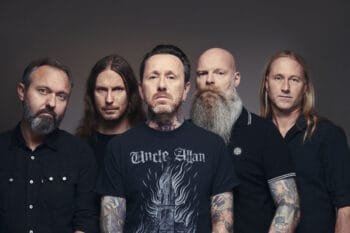 Tracklisting for the album is:

The single in advance of the album is the title track and that video will be found below this piece!