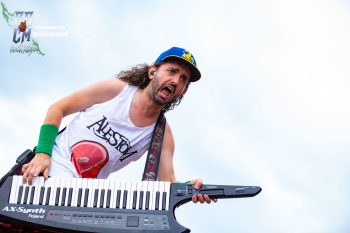 (from swedenrock.com) A union of folk metal and power metal with humorous lyrics about pirates. Maybe not a recipe for success in theory, but to Scotland’s Alestorm said concept has so far produced six bestselling studio albums since 2008. Vocalist/keyboard player Christopher Bowes (also the founder of Gloryhammer) having a knack for writing sing-along-friendly songs – “Captain Morgan’s Revenge“, “Keelhauled” and “Mexico“, to name but a few – is an important reason for Alestorm‘s popularity. Which has increased even more with the major success album “Curse of the Crystal Coconut” in 2020.

For more photo galleries from Shawn Irwin and Brian Ronald as well as all of the CGCM Sweden Rock 2022 coverage, visit this complete coverage page link: Sweden Rock 2022 – The Complete Coverage 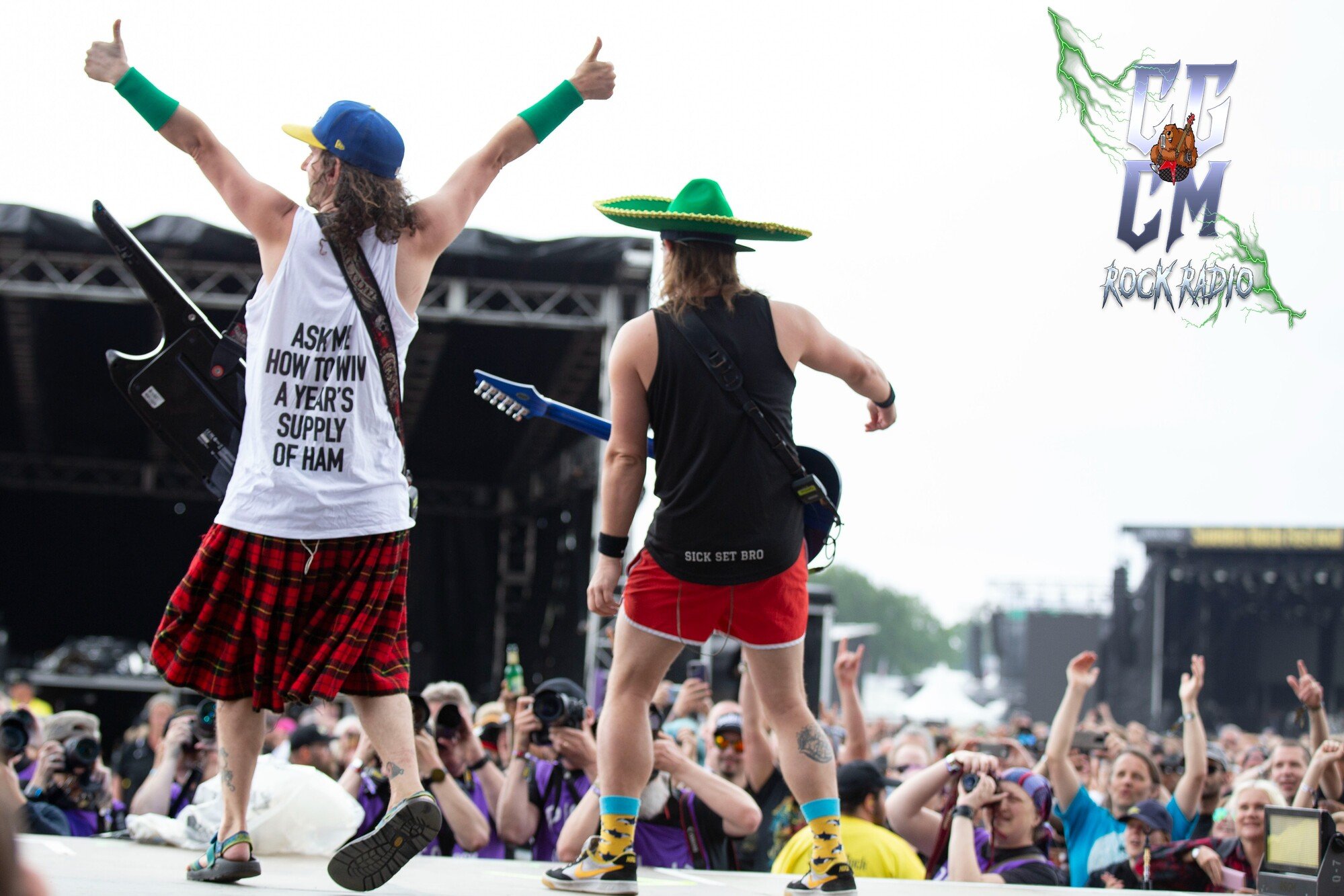 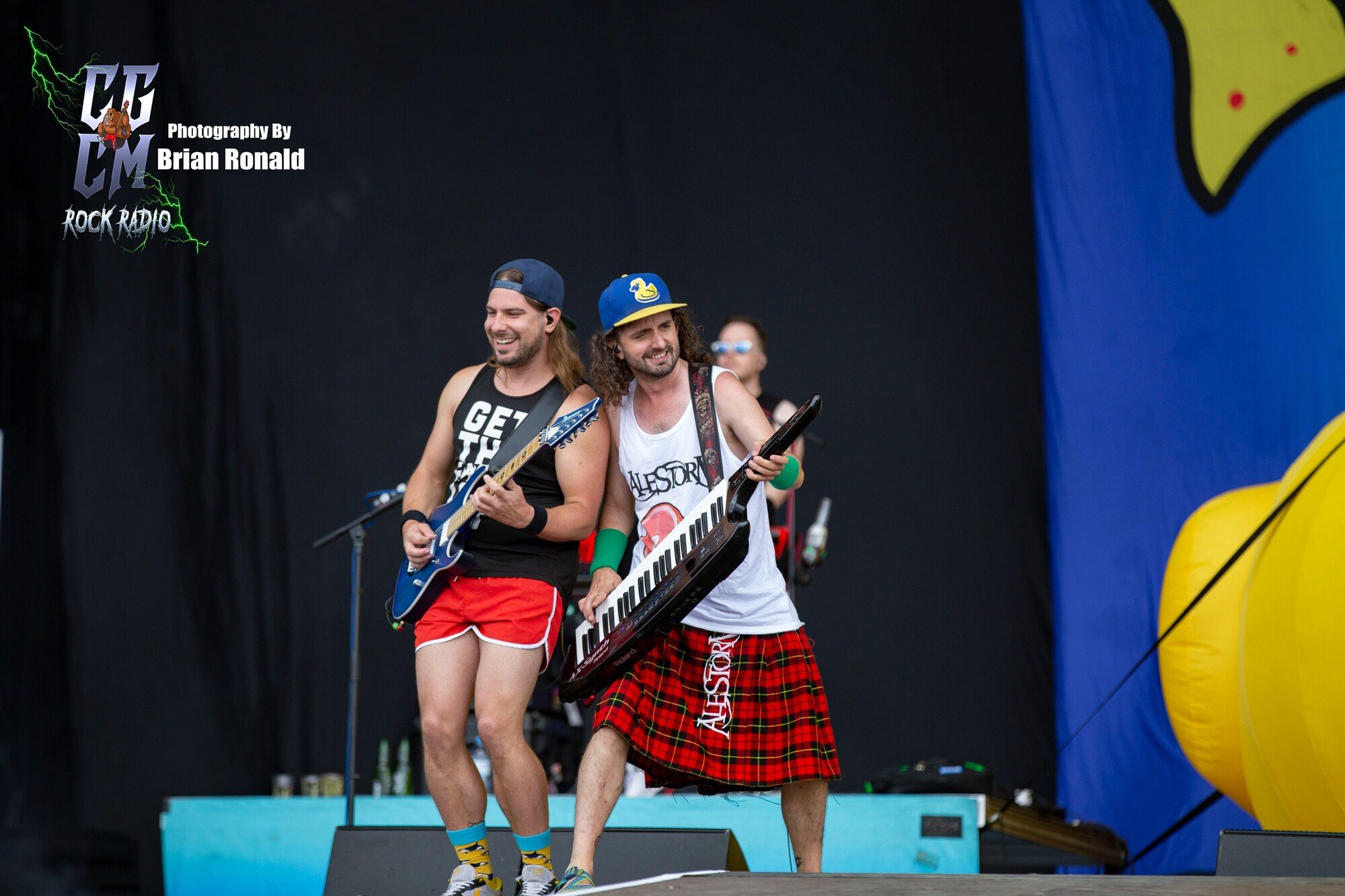 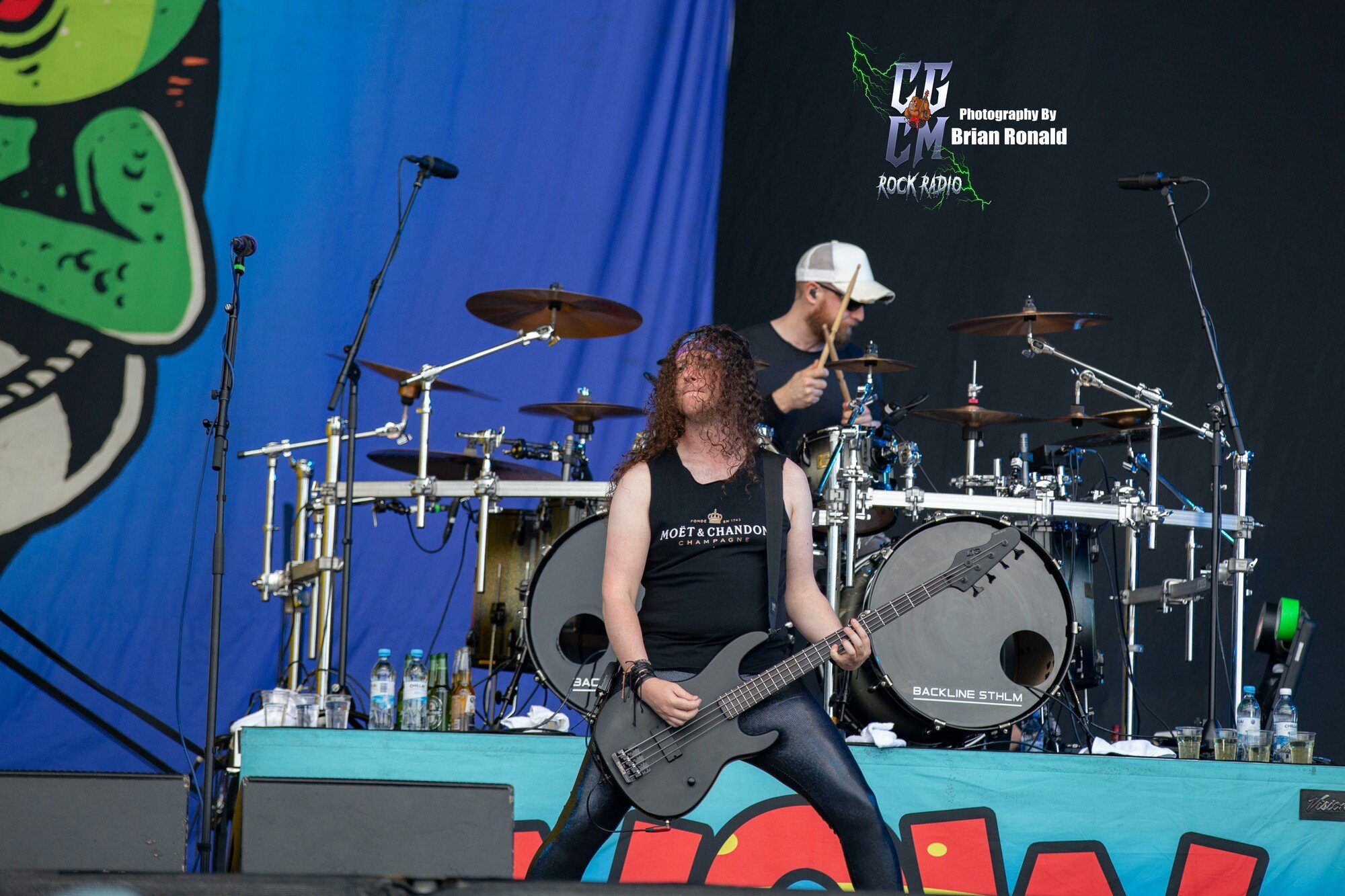 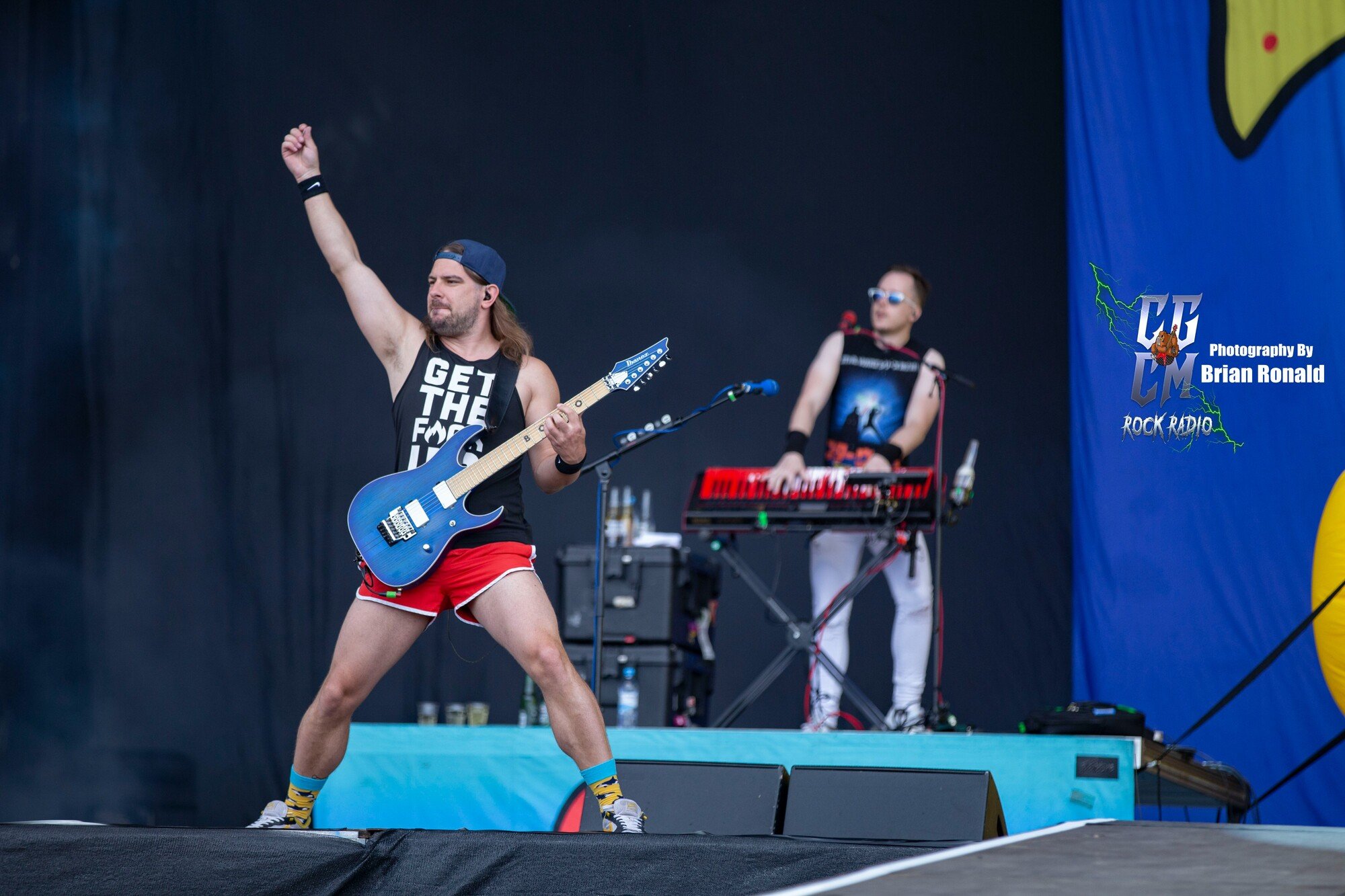 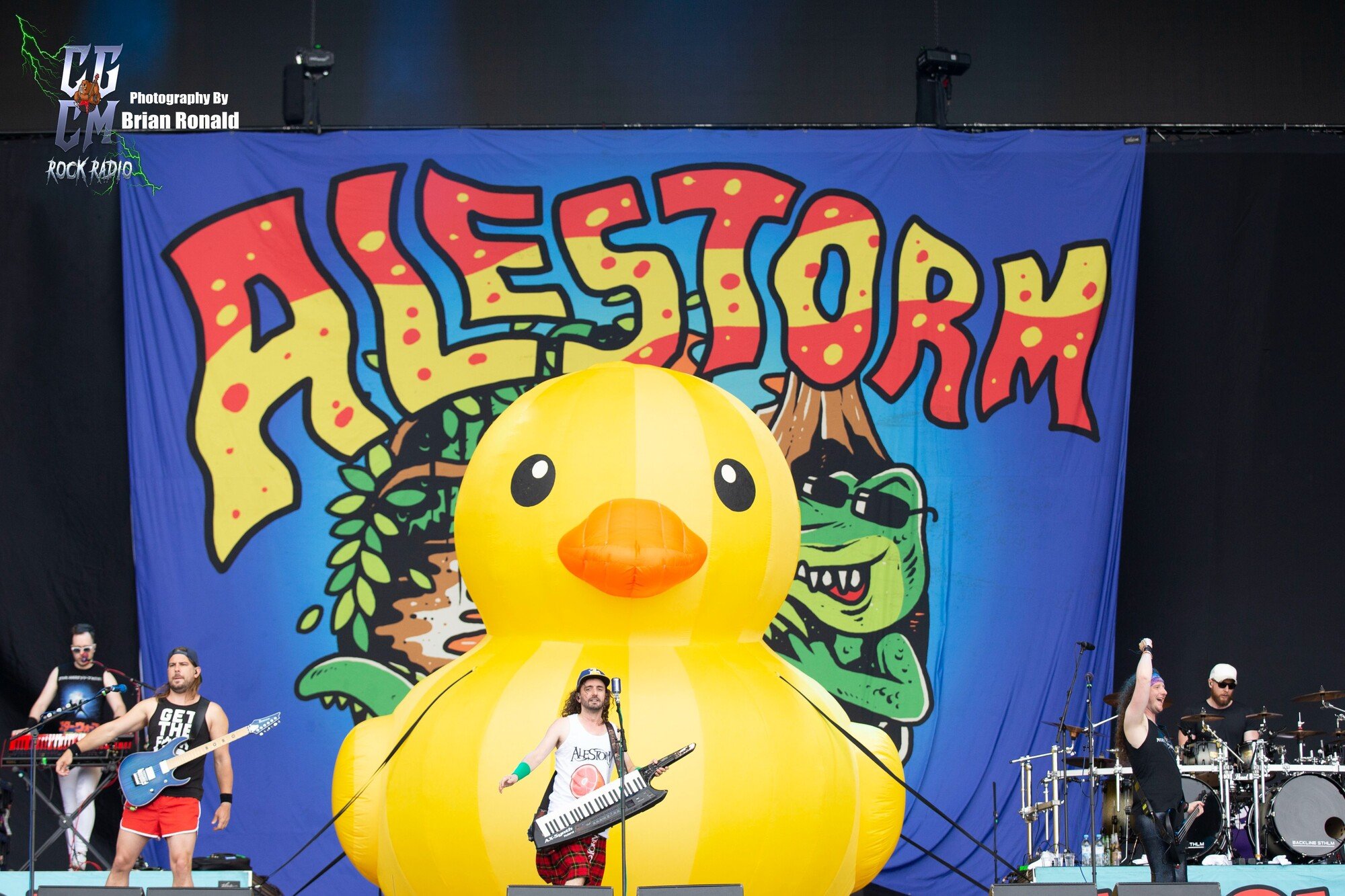 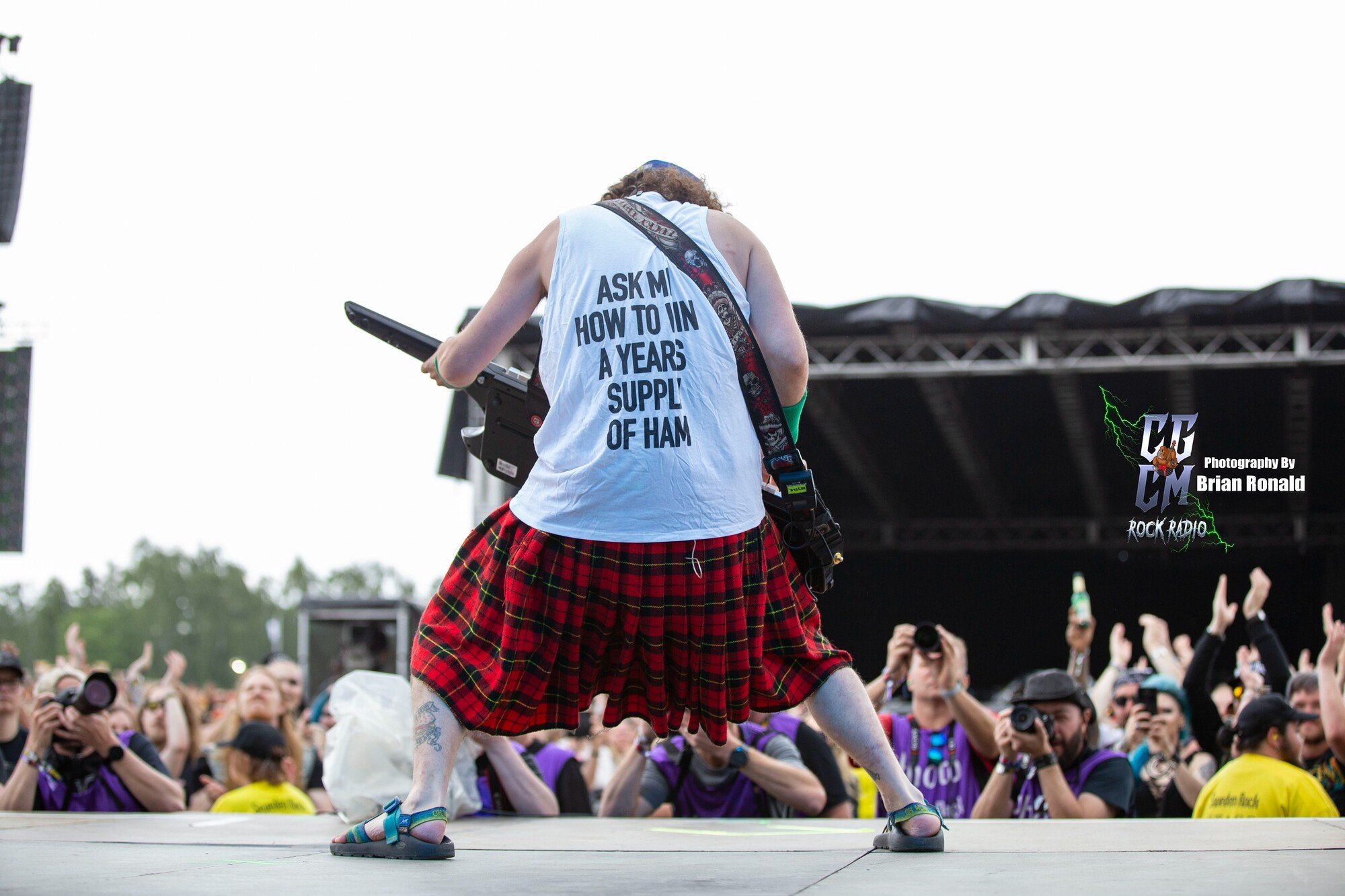 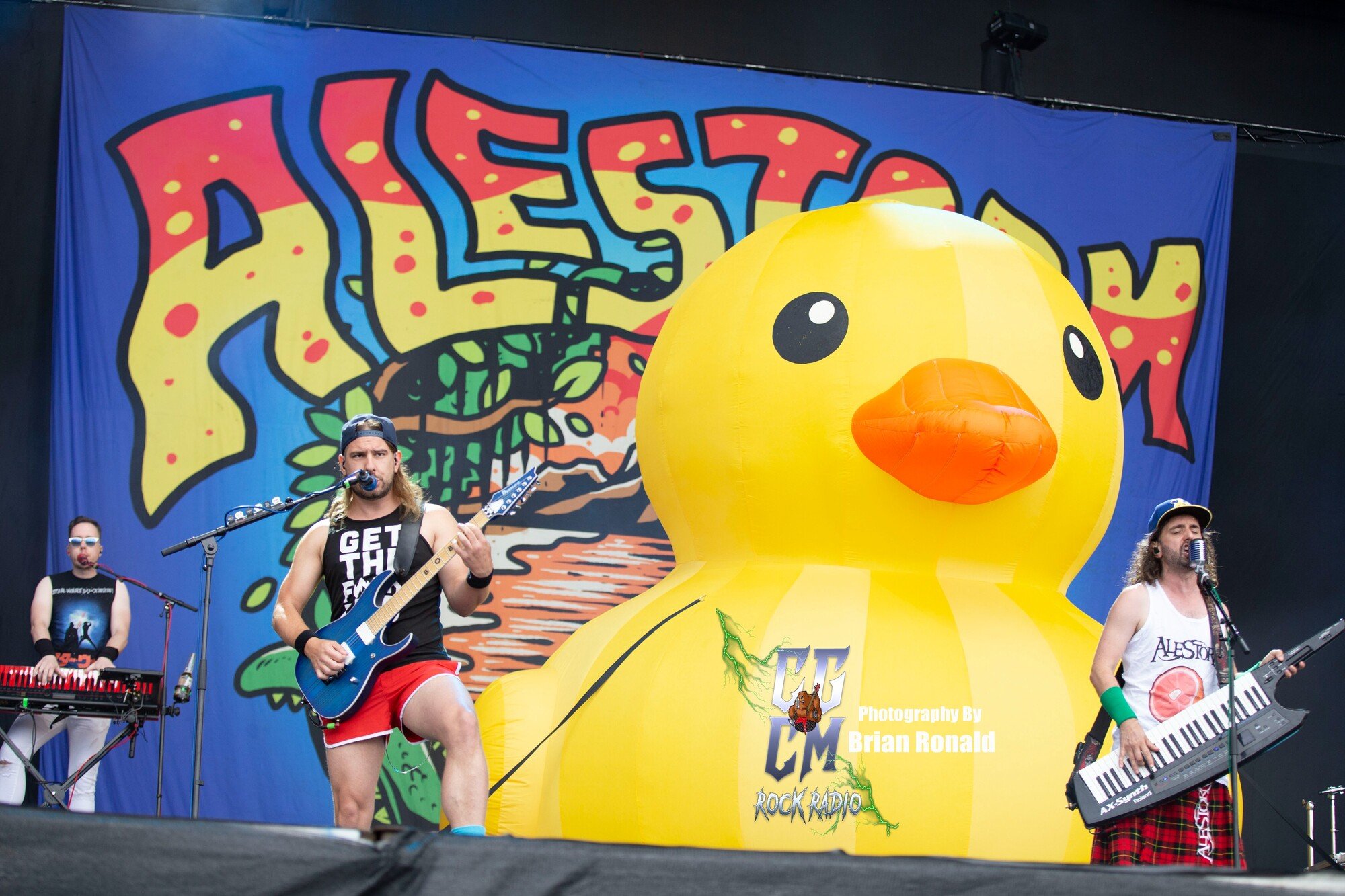 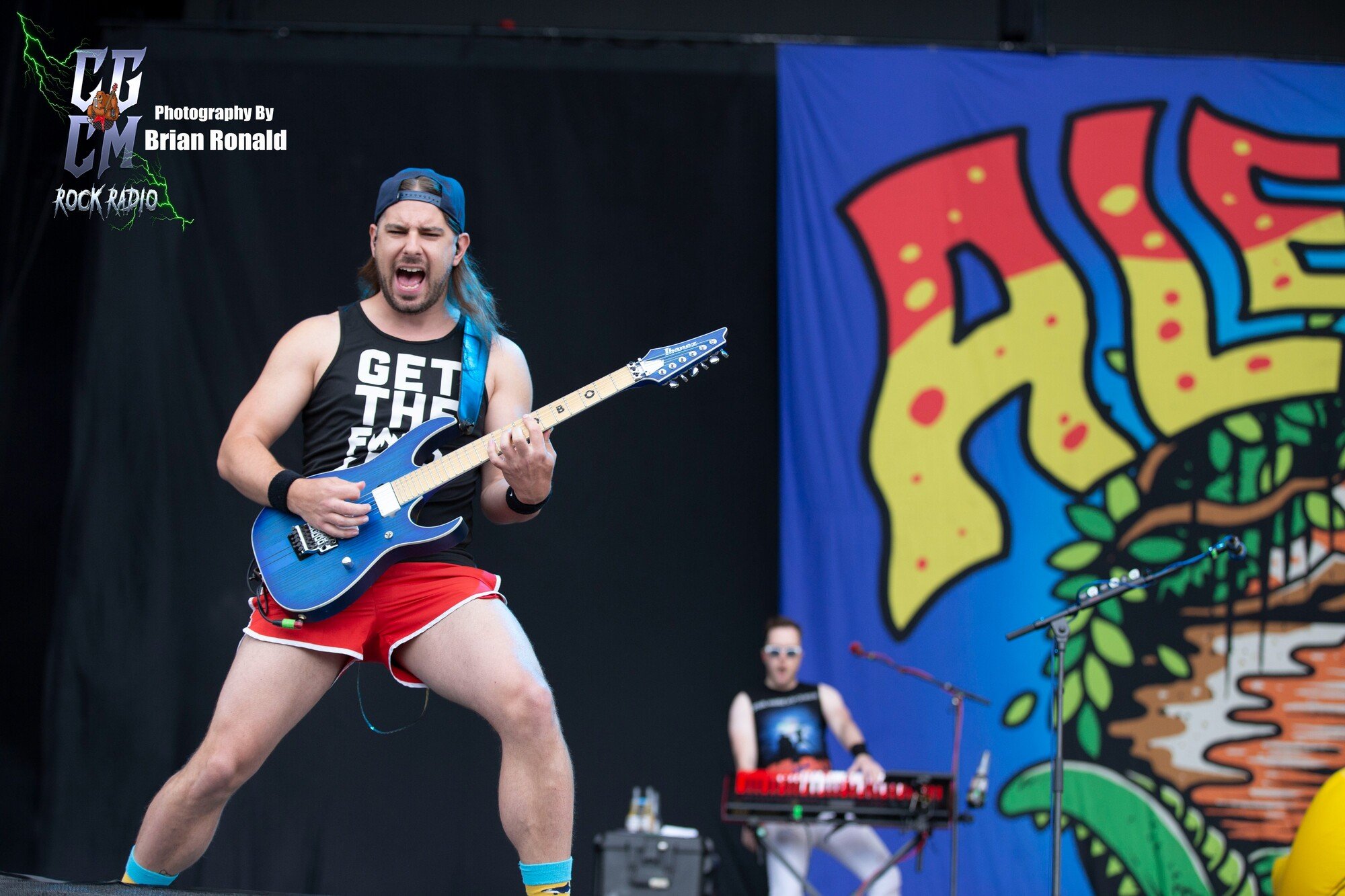 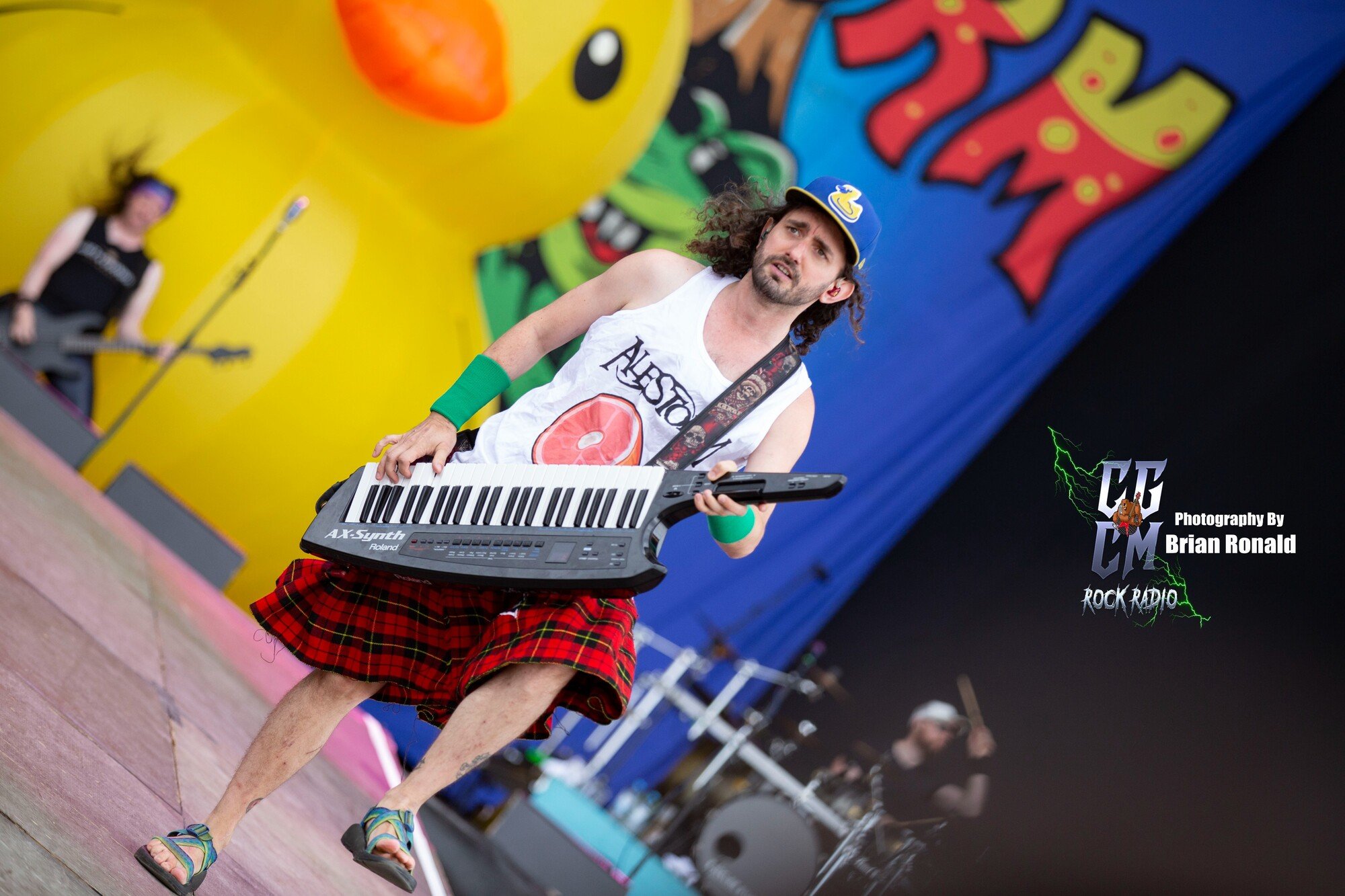 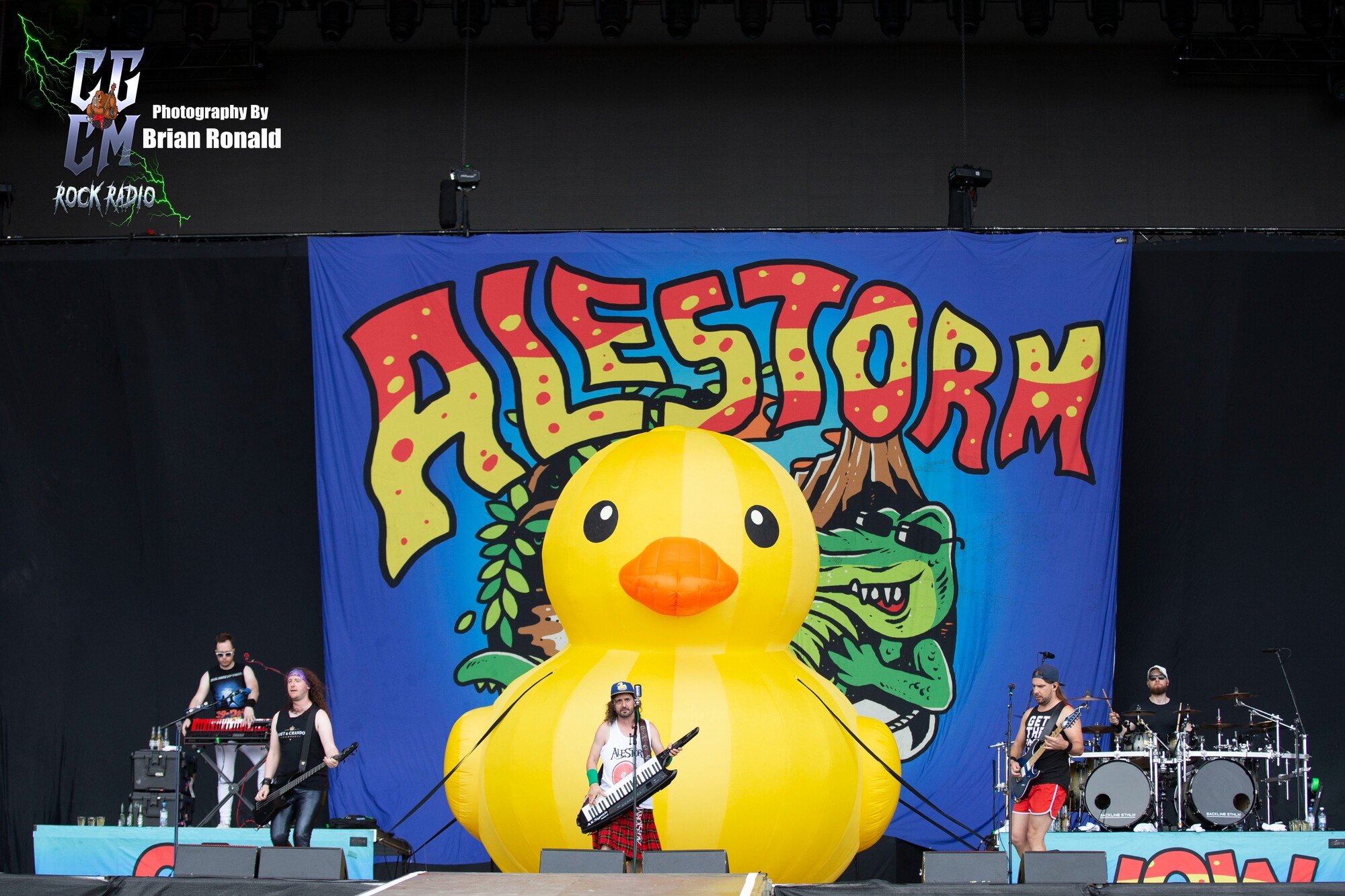 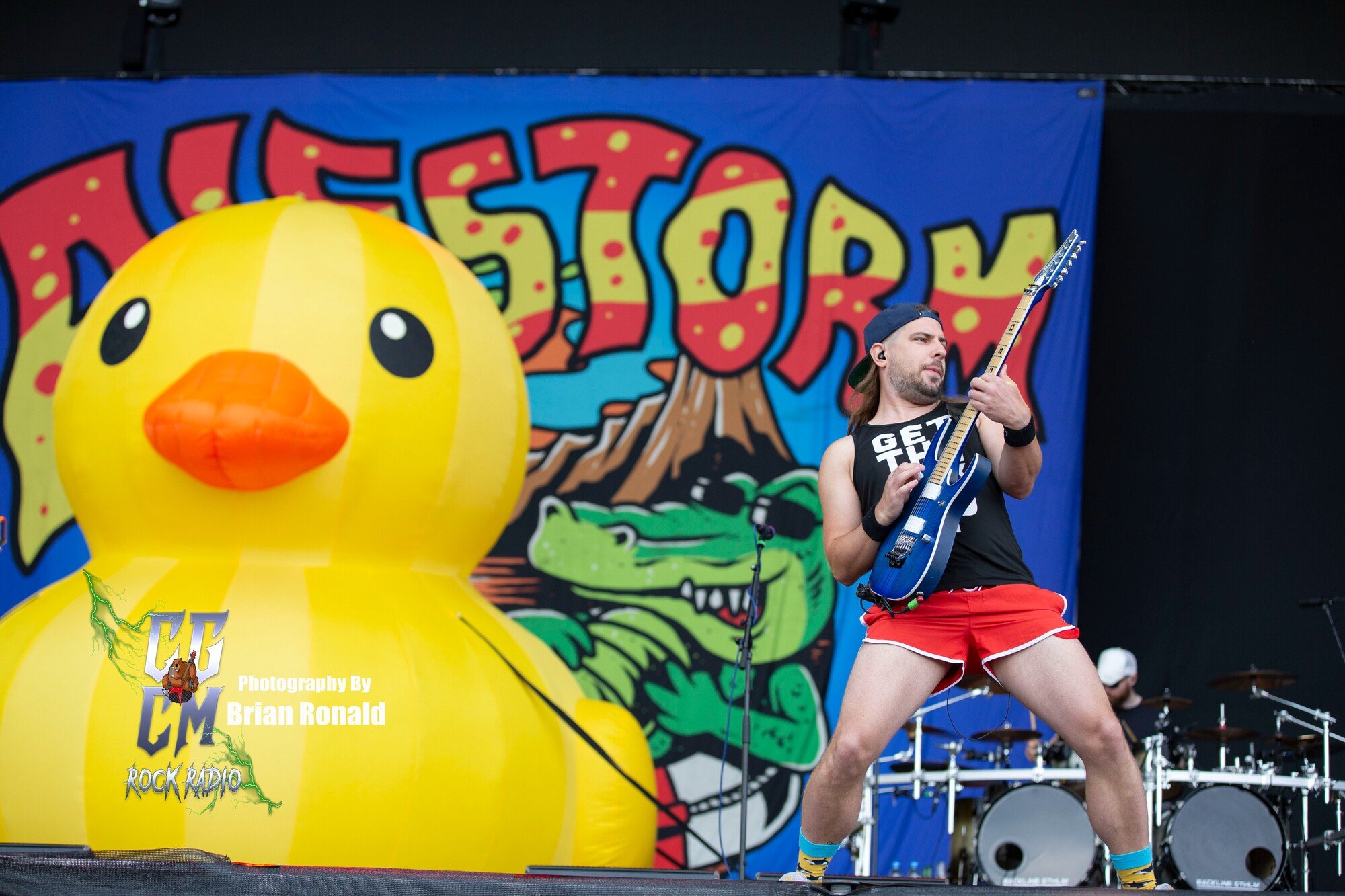 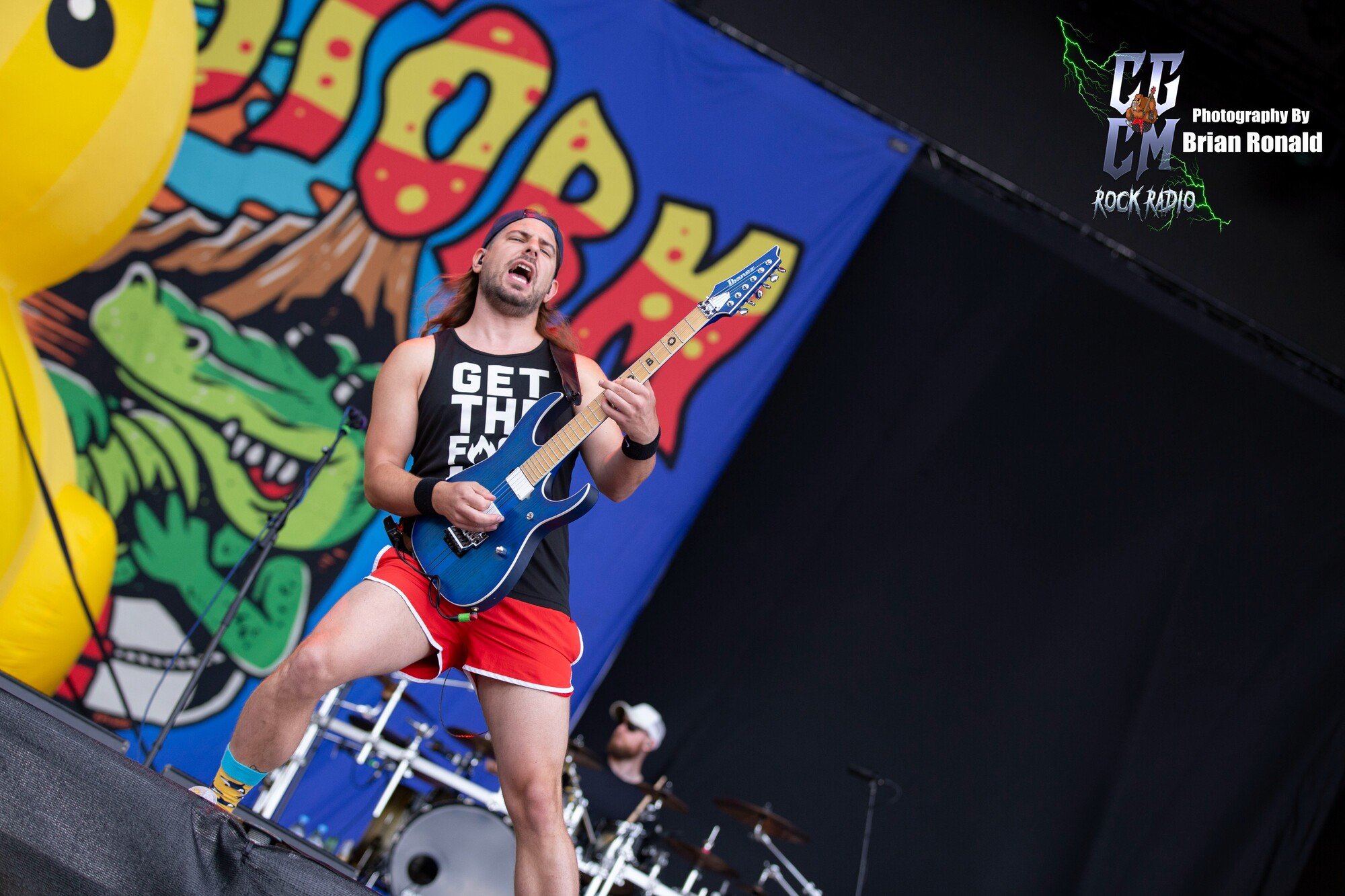 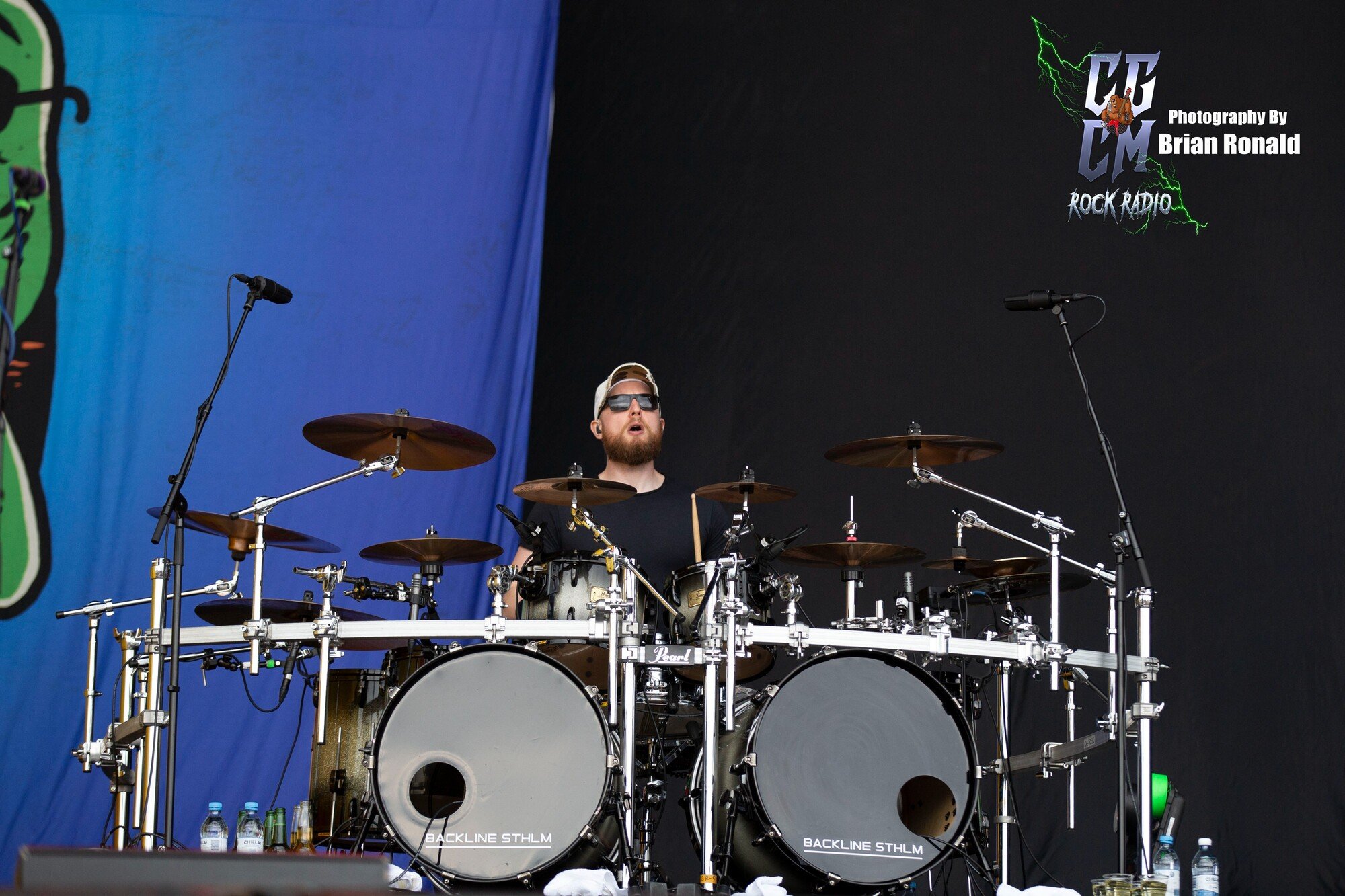 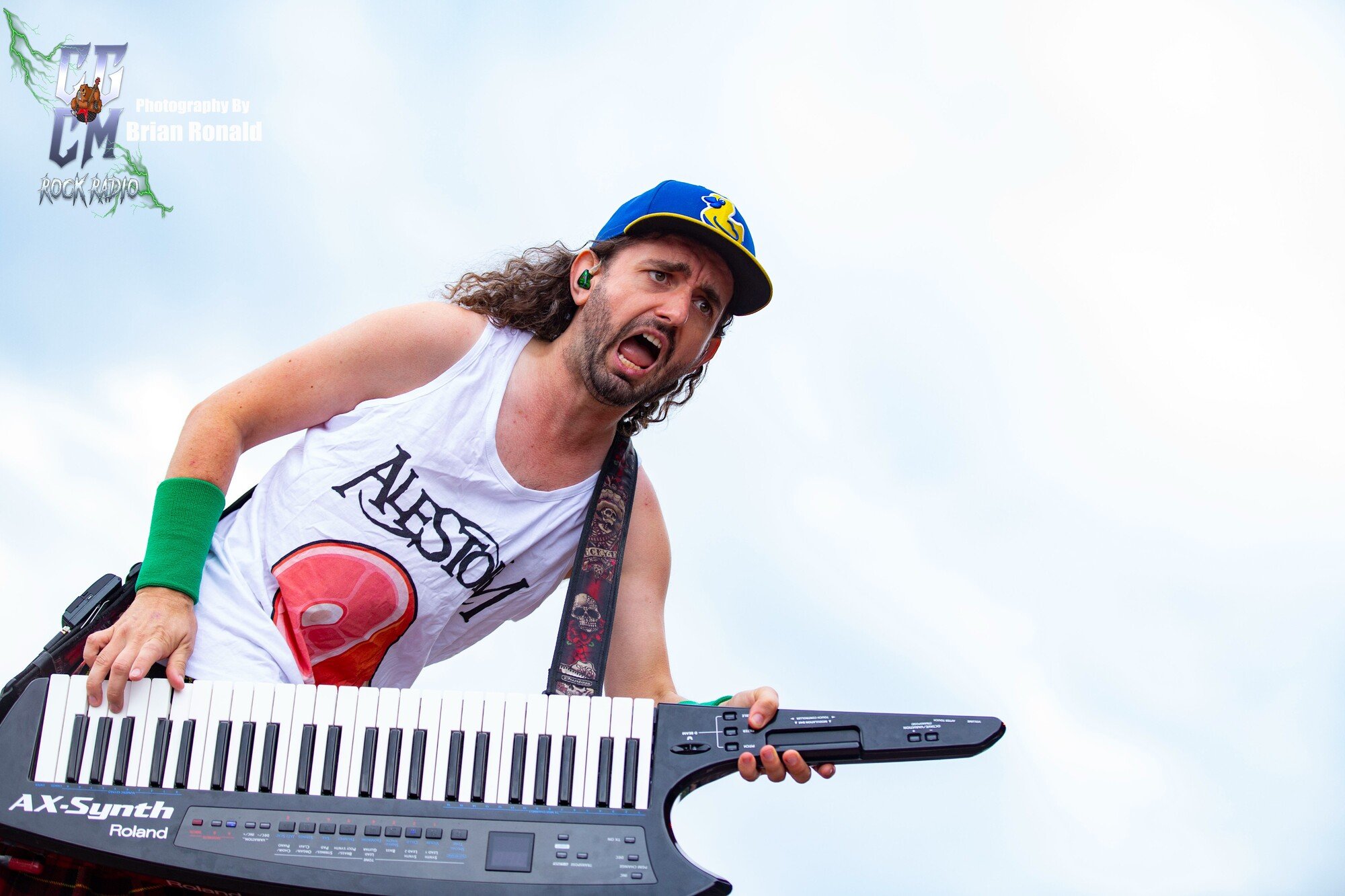 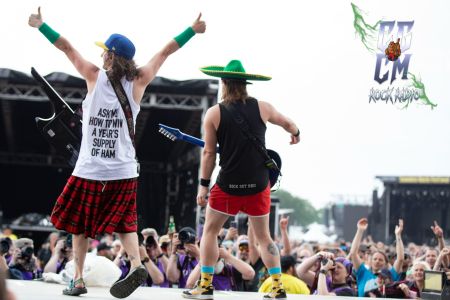 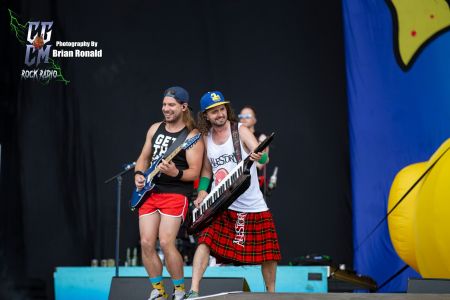 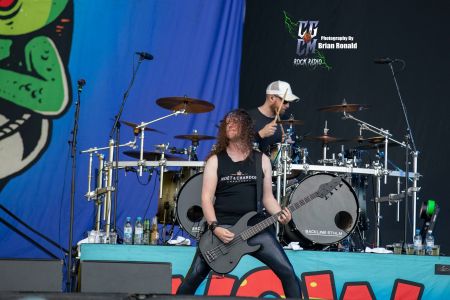 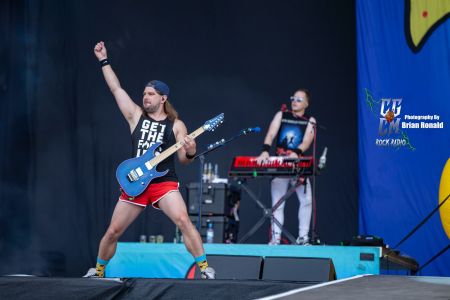 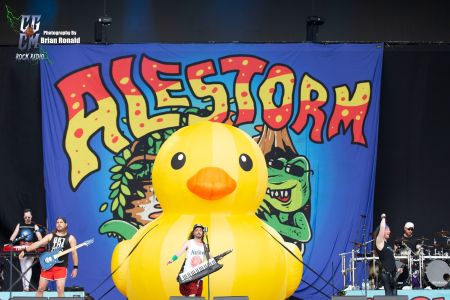 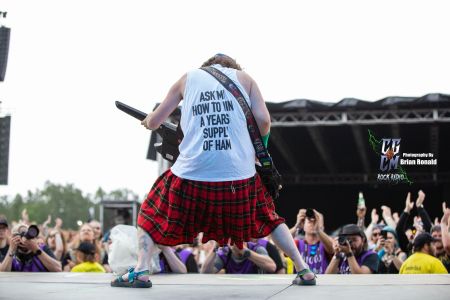 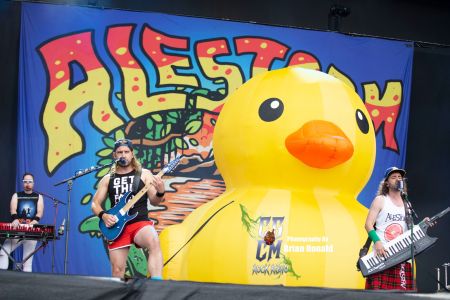 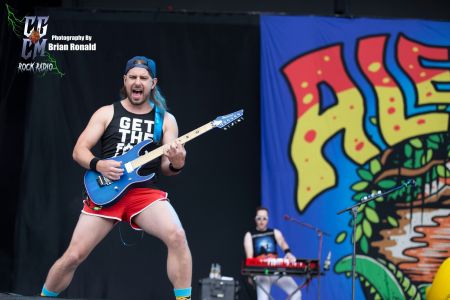 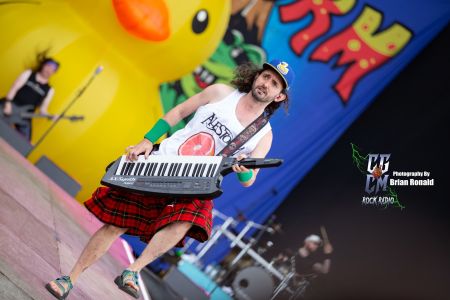 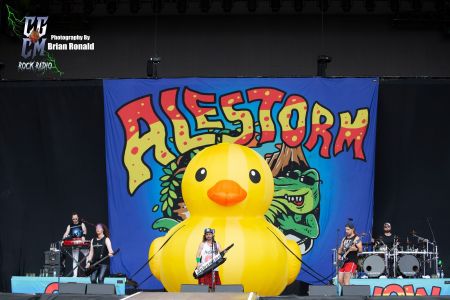 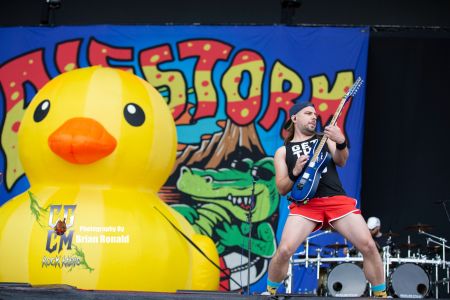 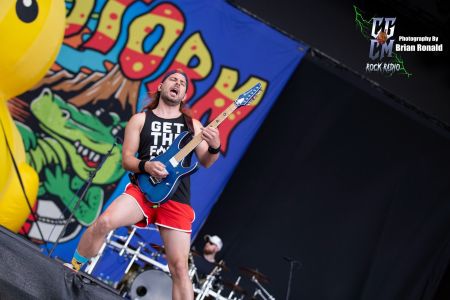 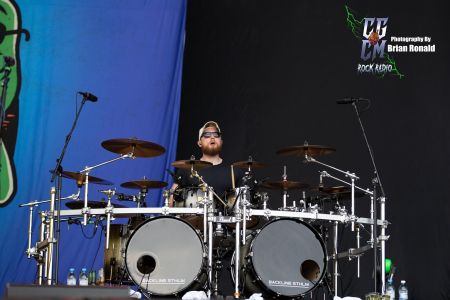 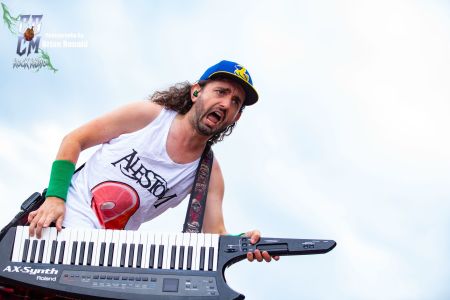 Kryfar & Aplogize4Nothing’s Magical Bday Madness at Sweden Rock About a year ago Apologize4Nothing says “Hey Mom!  We should go to Sweden Rock Festival for our birthdays.”  I said, “Yes we should” and the ball started rolling.  360ish days later, we arrived in beautiful Solvesborg, Sweden to celebrate with about 40,000 other rock n’ roll […]